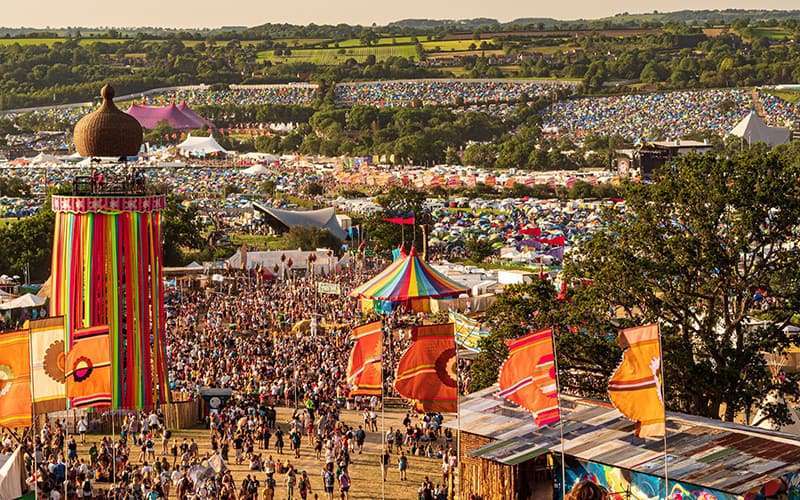 Glastonbury Festival is known for being the best music festival in the world, but some would say it should also be considered as one of the best food festivals around.

With almost 800 traders – 400 of which are a solely food-based – the Markets have become a major attraction in their own right, as Glastonbury now offers some of the tastiest eats on the planet and is without a doubt a foodie’s heaven.

Unlike with the Festival’s music line-up which normally gets announced by end of March/beginning of April – many traders self-announce they’ll be at Glastonbury on their own social media channels or websites.

Below, you’ll find a compiled list of all the food stalls which have confirmed themselves for Glastonbury 2020 so far – with links to their confirmation or further info on their food.

If you know of a food stall which has confirmed for being at Glastonbury this June and is not on this list, feel free to add it in the comments below – as we will be constantly updating it over the coming weeks and months to reflect changes on the ground throughout the buildup to Glastonbury’s 50th-anniversary this summer.

As mentioned above – If you want your food stall listed here, or have spotted one we’ve missed, feel free to stick it in the comments below 👇.

Hi, Thank you for adding Notso Katsu, I can confirm our attendance and location is: Saxon 5 Market – Other Stage

Spaghetti Sisters fresh pasta will be there. Between Williams Green and West Holts