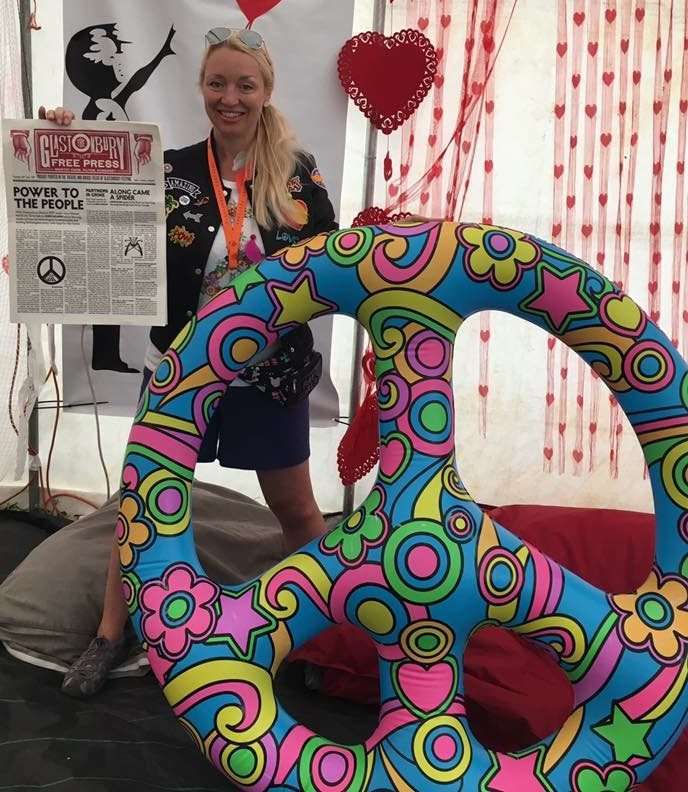 “Glastonbury is my little peace of heaven on earth. I’ve volunteered for the Festival every year I have attended and each year there is something special that just makes my year. After the year we had in 2017 which included ...
Read More 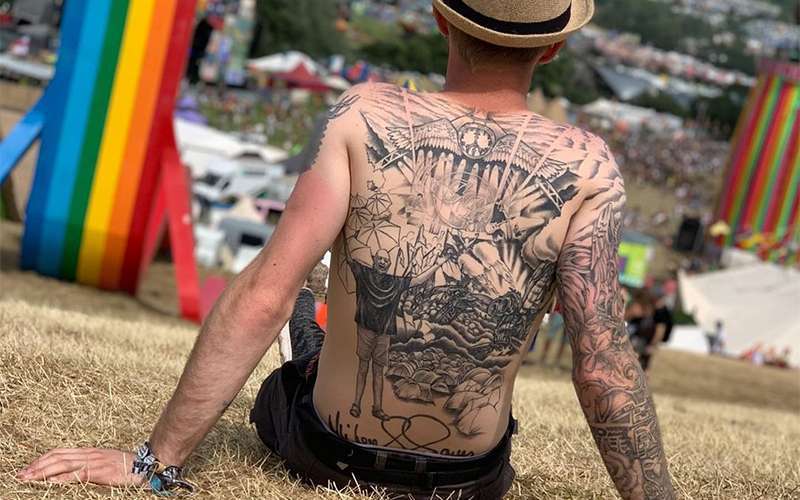 “My first Glastonbury-year was 2015 and that experience alone was enough for me to know that this was the place to be. It was THE festival, I don’t think any other festival could top it for me. I was excited ...
Read More 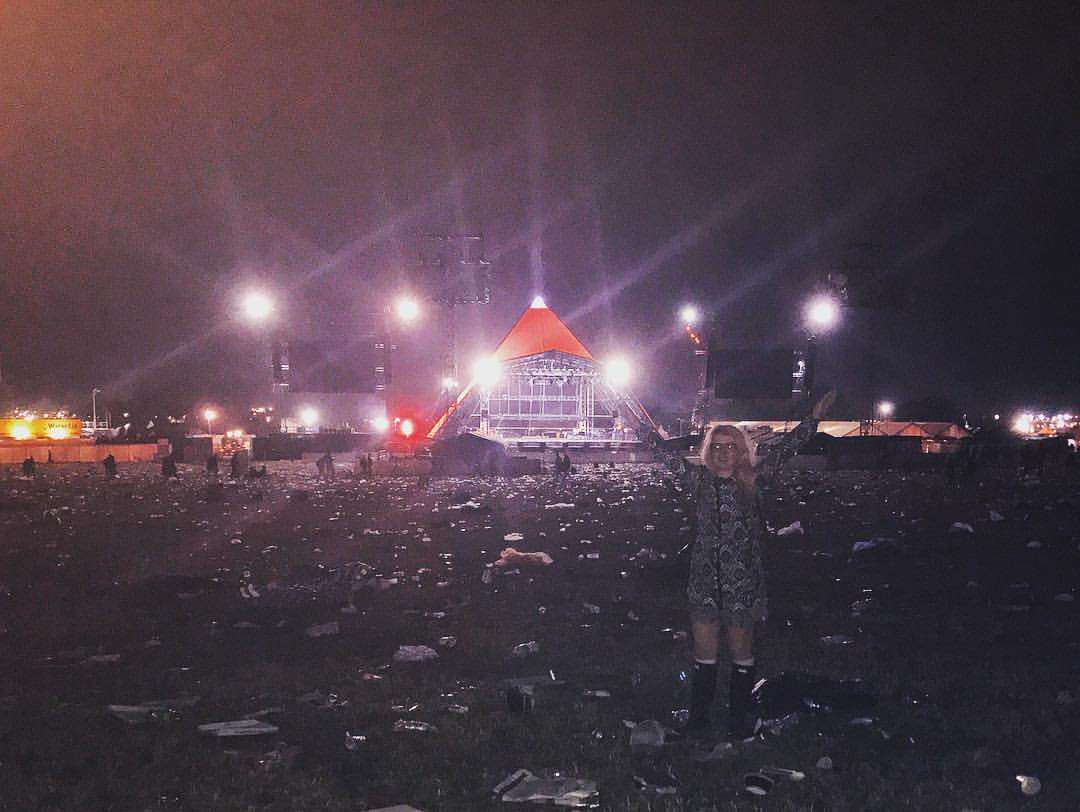 “My Glastonbury journey started back in 2008 at age 14 when I first entered this crazy beautiful world. My Dad had attended the previous year and asked if I wanted to go, which looking back now, I didn’t really know ...
Read More 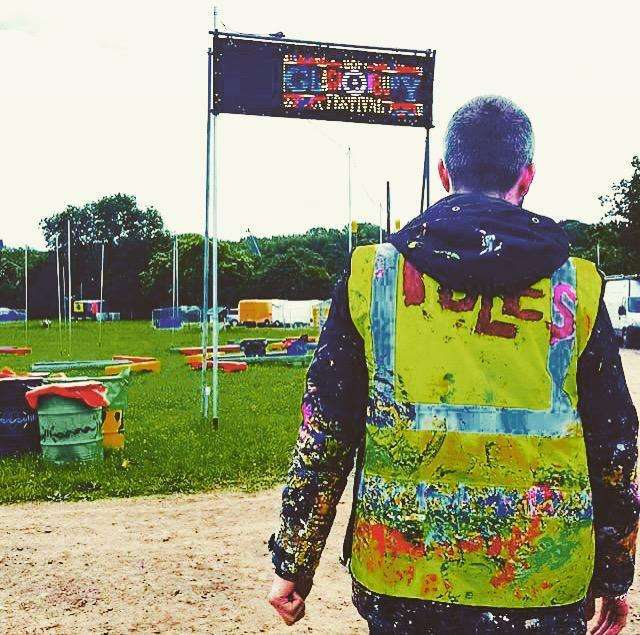 “Glastonbury is a therapy for the soul” – Alfie Sanders

“It all started when I first went in the year 2000, I was about 9 years old when my uncle sneaked in and brought us along. I couldn’t get over this magical land – I stayed on the field with ...
Read More 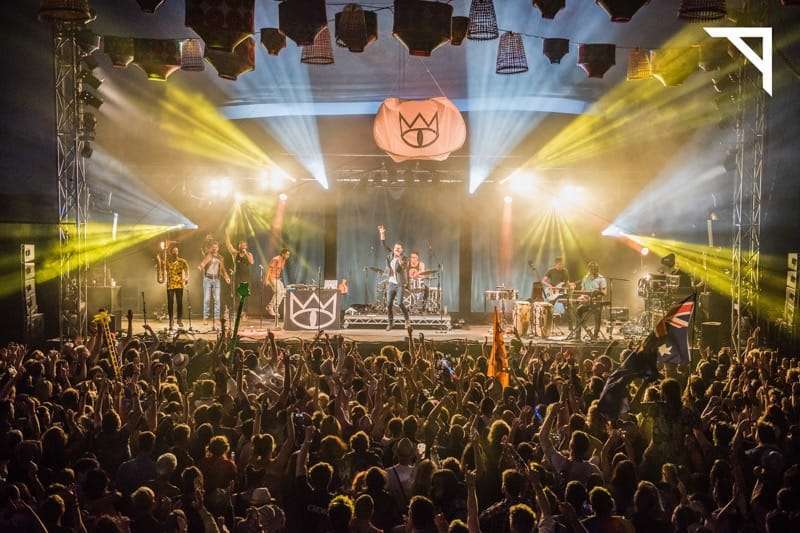 “I have been to every Glastonbury Festival since 2007 which I feel very lucky to say. It’s a love-hate relationship at times but there’s nothing quite like it. It’s home, it’s magical and it’s unique. It’s something you can only ...
Read More 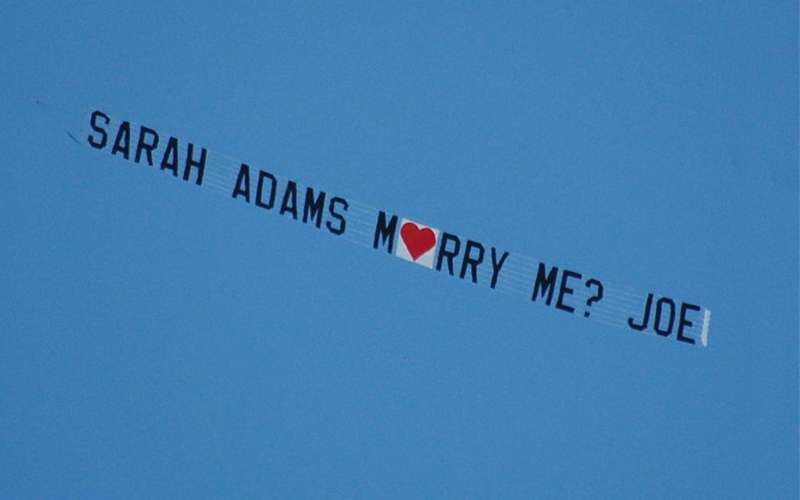 “Glastonbury Festival has always been my favourite place on earth – from my first year in 2007 I have been attending with my dad & it’s something we would look forward to every year! When I met Joe in 2015 ...
Read More 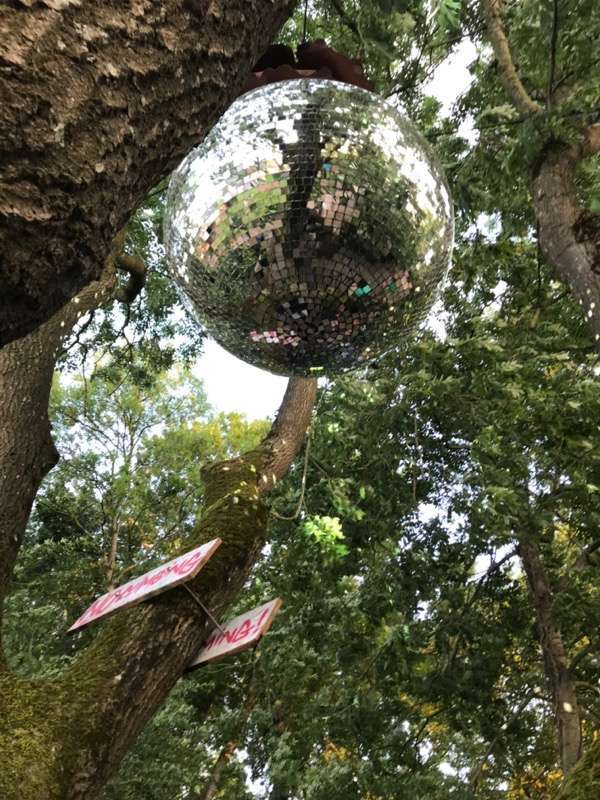 “Everything about my first Glastonbury was amazing” – Teresa Lee

“I don’t know why I left it so long! Even my 65-year-old parents attended the festival before I did. Not for want of trying did I not attend but life just kind of got in the way. The year I ...
Read More 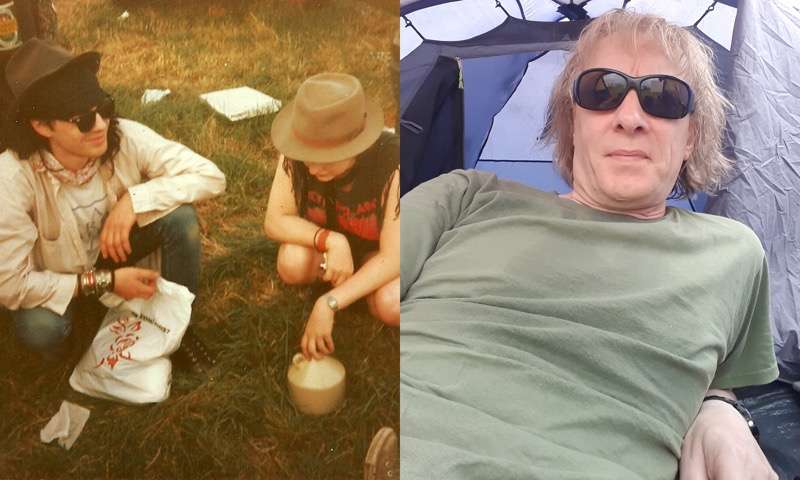 “I first went to Glastonbury Festival in 1986” – Steve Cube

“I first went to Glastonbury Festival in 1986, a slightly different festival than the one we have today, no fence and you could camp next to your car back then! As I grew up and lived about 20 miles away ...
Read More 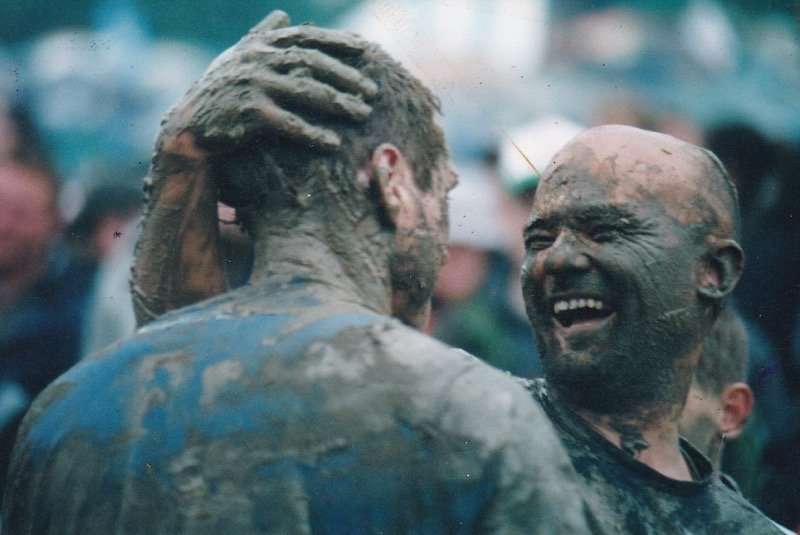 “I was working for MOUSSA DiRECT – up in Cambridge – they had been doing stalls at Glastonbury since 1985. In 1992 they had been allocated two pitches – one up the Greenfields and the other in ‘D’ market (I ...
Read More

LEARN MORE ABOUT THE PROJECT

We launched the Glastomonial Gallery – initially known as the ‘Once Upon a Time in Glastonbury’ project – back in April of 2020, due to the cancellation of Glastonbury Festival and the ongoing COVID-19 crisis, inspired to find fellow Glasto-goers who would like to share their Glastonbury stories, memories and photos!

“Legend tells of an enchanted Brigadoon that appears for only 5 days a year at midsummer, in the flowering meadows of the Vale of Avalon. It is said that there may be found entrancing music, amazing spectacles and wonders beyond compare.” – A temporary city where stories and memories are created and woven into the very fabric of one’s soul.

Since founded by Michael Eavis back in 1970, the Pilton Pop Folk & Blues Festival (as it was known back then) has taken root and blossomed from an organically intimate assemblage, into the legendary known-the-world-over [Glastonbury] Festival it is today. As the years pass and times come and go, the Festival continues to flourish into a distinctive incarnation of itself – holding true to its original spiritual past, while bonding the people through new shared experiences on the hallowed grounds of Worthy Farm.

The goal of this project was and still is to put the people who make Glastonbury Festival the most magical place on earth front and centre, while helping everyone during challenging times, uniting the community and keeping spirits high!

The submitted Glastonbury testimonials or ‘Glastomonials’ as we like to call them, will hopefully become part of a bigger archive bearing a unique historical perspective, accounting for anything from “what Glastonbury means to you” to that crazy-hazy-Glasto-4am-half-a-memory-of-a-story, you just have to tell the grandkids.

We’ve already had some amazing Glastomonials come through and can’t wait for you to contribute yours too!

Glastomonials can be whatever you like them to be – good or bad, funny or sad, as short or long as you wish, and should be accompanied by your Glasto photos that best capture the essence of your Glastonbury Festival experience and testimonial.