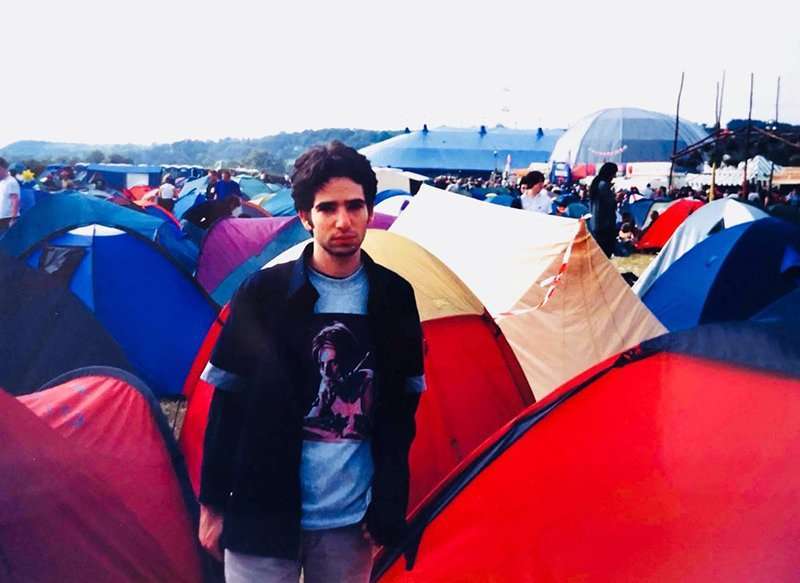 “I was privileged to be at Glastonbury only once and it was an amazing experience that I will never forget.

I grew up in Israel and David Bowie was my musical hero from a very young age. I already got to see him in Israel in 1996 and New York in 1997 and I was just waiting for the next opportunity to see him again. In 1998 he was not touring and in 1999 he had a very small tour that was hard to get tickets to, so as soon as he announced a single appearance for 2000 at Glastonbury, it was clear to me that I must be there.

I didn’t find any partners to come with me to the festival, so I remember it was challenging to travel alone to Glastonbury and set up a tent there. But my love for Bowie was above it all.

The first night I was lucky enough to see the Nine Inch Nails for the first time (which I’ve seen dozens of times since) who gave a tremendous performance on the Other Stage and were also a significant reason for me to embark on this journey.

David Bowie was due to perform on the Pyramid Stage on the last night of the festival and I made my way to the front row hours before the show. From the first second, it was clear that this was an amazing show – with “Wild Is The Wind” as the opener song and “China Girl” to follow.

Then Bowie said the genius sentence “Oh Glastonbury, you’ve got a very, very lucky face, all of you!” and it was so true. After 10 years of avoiding doing a hits show, he performed all of them and it was an amazing night. a night to remember.” 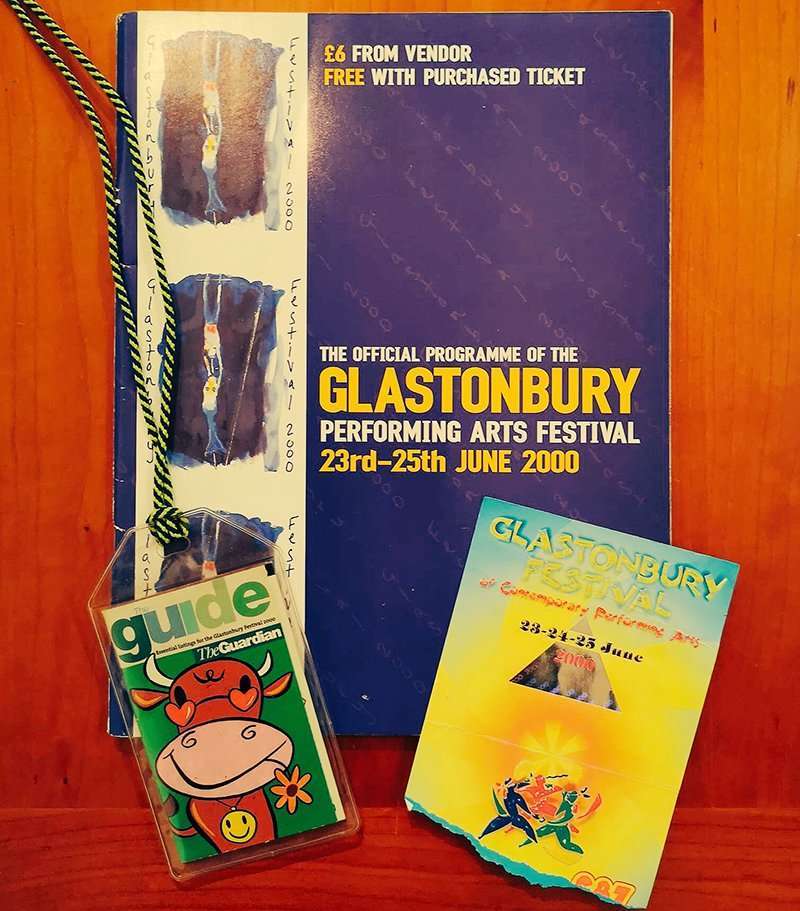 “Glastonbury absolutely changed me when I first went” – Sarah Jackson

Glastonbury absolutely changed me when I first went in 2016. The place is absolutely magical. The excitement of going through the gate to get on site. The food! You can get anything from anywhere in the world pretty much. 2016 was wet and muddy, but that doesn’t matter at Glastonbury ...
Read More