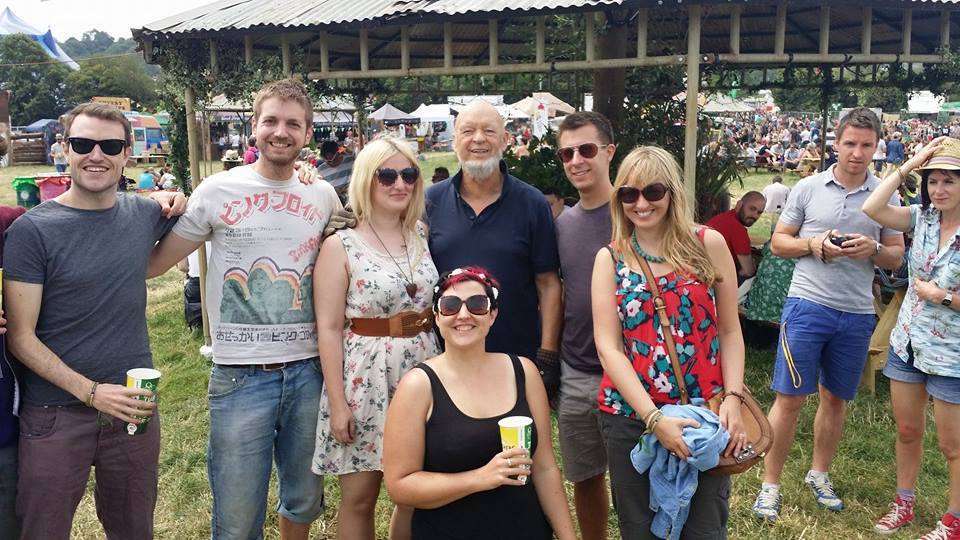 “After spending most of my first year at Glastonbury in complete awe, the following year in 2009 still stands as my favourite. The Sunday night, packed into a crowd waiting for Blur to hit the stage. I had no idea how memorable of an evening it would be. Before that night, I knew the Blur hits, but didn’t think of them as a favourite band. But what an experience. It still stands as the most incredible live experience I’ve ever witnessed. There truly was something special in the air that night. Damon Albarn was emotional on stage, and we were all very emotional in the crowd. Everyone was making friends with the people around them – and of course, sharing bags of wine with random strangers is the best way to become instant friends. The sing-along to Tender was something else. Especially hearing it echo through the campsites late into the night, right into Monday morning, and still going during the 2010 festival too.

After 10 years of attending Glastonbury, there’s still nothing quite like walking through the gate on the Wednesday morning, and that first drink once you’ve all set up camp. But there are so many moments that make it such a special and really, indescribable place; Watching the sunset from the top of the stone circle on the first night; Realising on Friday it’s time to actually start watching live music properly, when you’ve spent the last two days bumbling around the site having the best time; When you’re trying to find your friends, but decide to just meet back at camp and say “Let’s just meet back at home” – because your camp at Glastonbury truly is being at home; Late nights in the South-East corner and walking back to camp along the old railway in the morning (especially when you find a random sofa along the way to have a little sit-down and meaningful chat on at 6am); Lying on the grass when the sun’s out with a cold Brothers cider at the West Holts stage; Stumbling across random stages and new artists you’ve never heard before or hidden little areas having their own little dance party; And then, of course, feeling emotional leaving on the Monday morning when it’s time to leave, but knowing you’ve just shared the most incredible experience with the best bunch of people.” 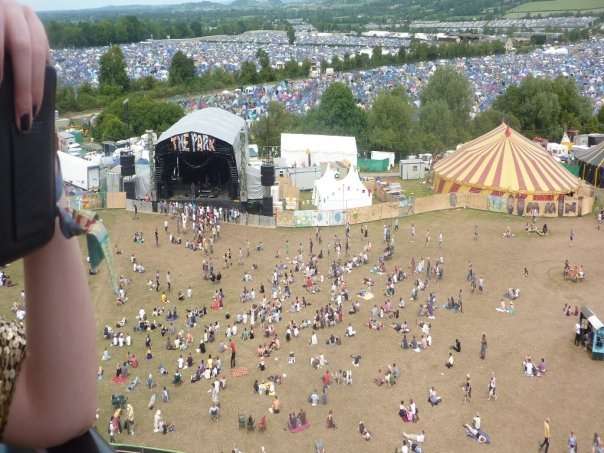 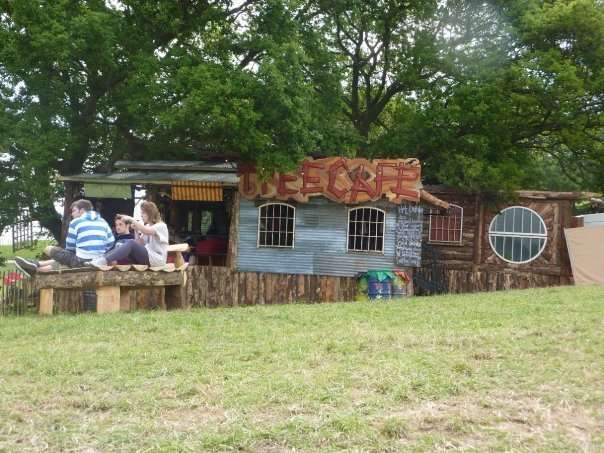 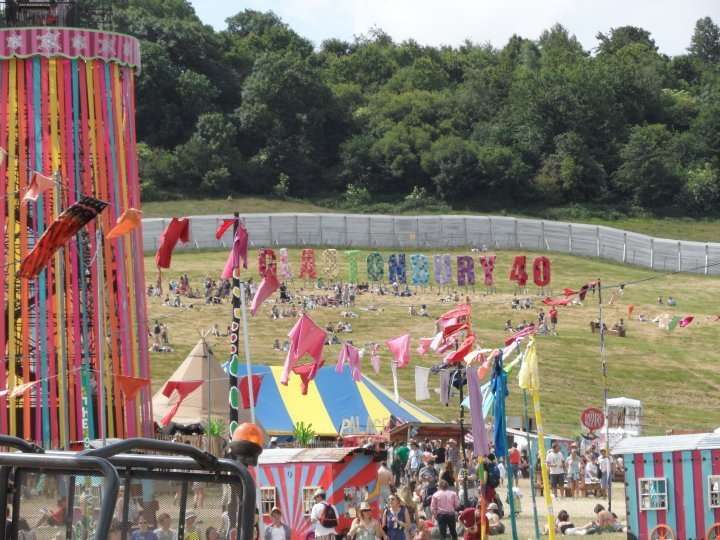 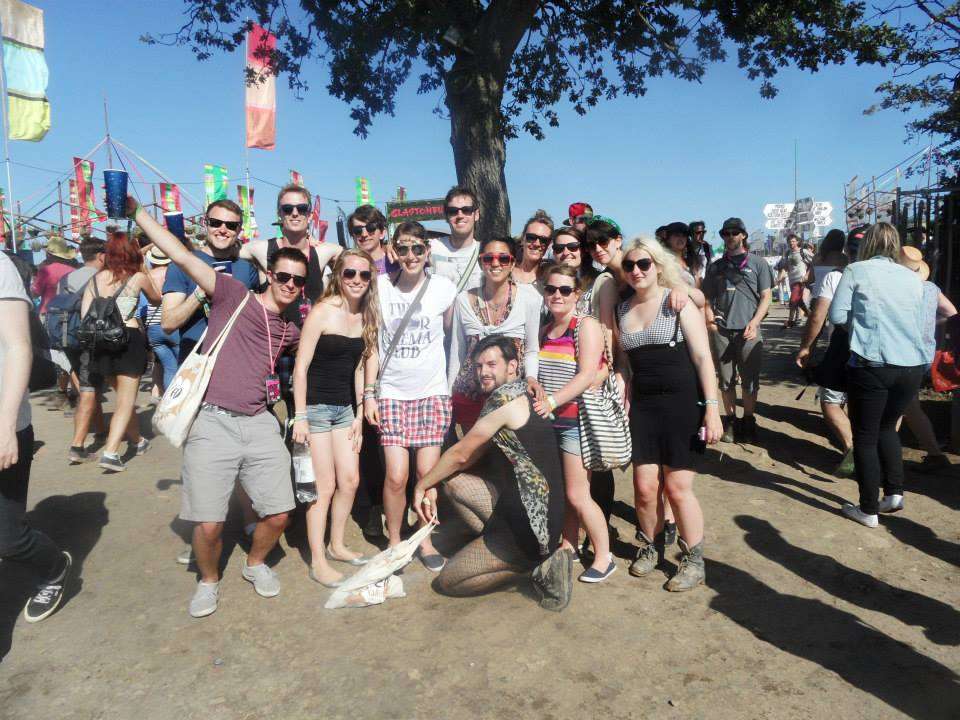 “An amazing experience that I will never forget” – Dror Nahum

"I was privileged to be at Glastonbury only once and it was an amazing experience that I will never forget. I grew up in Israel and David Bowie was my musical hero from a very young age. I already got to see him in Israel in 1996 and ...
Read More

“Glastonbury Festival was something on another planet, as far as I was concerned” – Martin Curtis

Glastonbury Festival was something on another planet, as far as I was concerned, once I'd become aware of it via the TV broadcasts. It was wholly unimaginable to me that I'd ever go there, but in early 2008, that space flight became unbelievably real. I've had an unconventional Glastonbury ...
Read More