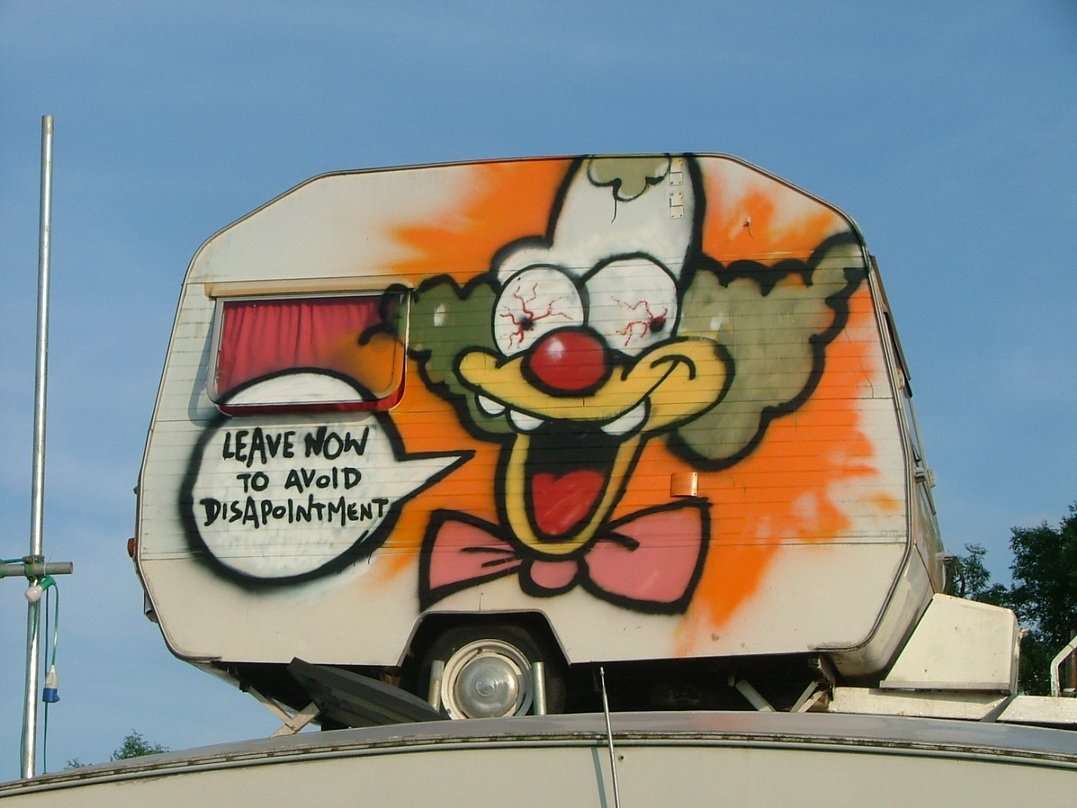 
“Glastonbury 2005: Back in one piece and relatively clean now thanks. But yeah, brilliant time again, thanks to Tony for getting the camp sorted, and in a wicked place up high in the Dragon field – far enough away from the main camping areas, but close to the late-night action.

Thursday evening spent relaxing and wandering up to the dance field. But went to bed and then fuck me, the rain and thunderstorm. Of course, I managed to forget to close the door, so fairly wet, but nothing like others across the site – I’m sure you’ve seen the pictures.

Friday, therefore, was a slow start for most people, including us. Eventually caught DJ Zinc and London Electricity dropping some rocking DnB, and already, despite the rapidly forming mud, the crowd were having it. But we had a date elsewhere.

Which leads me on to Babyshambles and Pete Docherty. Yes, I was sceptical before, the few tracks from them and the Libertines, that I’d heard – I was not really impressed, well actually I thought they were shite to be honest.

But having followed the lead singer’s rise to celebrity status after catching him on Newsnight, his love interest with Moss, and some sterling efforts with illegal drugs, I was talked around into seeing them. We managed to get in near the front at the Other Stage, and I enjoyed it to be honest.

The music was rubbish in a punk guitar way, and the musicians we not as polished as other bands, but I didn’t think live that mattered, when the lead singer was so out there and in your face.

Pete Docherty was shambolically good, stumbling about, it was almost as if someone from the crowd had got up there and decided to have a go. In the age of computer music and formulaic bands, I thought Babyshambles were good because they were so shite.

Then a bit of Fatboy Slim on the Other stage – commercial stuff needless to say, but went down really well and the visuals I thought were wicked.

Ended the evening dancing at Lost Vagueness until about 5am, which included a spell in the Diner there, no idea who was DJing, but a brilliant selection of disco and house classics and general dance floor abandon ensured – one of my highlights of the weekend to be honest.

Saturday’s activities included mainly wandering about, but caught a lot of music and the afternoon’s highlight was some ragga by The Bug & MCs – on the G Stage, which was very loud and experimental – don’t really know much about them, but planning now to find out more.

Then after a tip-off from Simon G, heard that Babyshambles were playing in the Leftfield tent at the end of the night, so turned up later, and the atmosphere was even more intense – a cover of the Clash’s White Riot had the place going bonkers, stage diving, crowd surfing, really packed.

I lasted about 4 songs near the front and had to retreat back, and went and bought Kate Moss a well-deserved drink of lager at the bar…

Things get a little sketchy after that, but more action towards the end of the evening in Lost Vagueness and some more mud wrestling occurred – I think.

A late start on Sunday, but the site is now eventually beginning to dry out, and the boots come off for the first time since Thursday.

Spent early part of the day in the circus and cabaret area, which was great fun – saw a man escaping out of cling film – very sweaty, then some mad magician type explaining how to find friends in a crowd by pretending to be an ostrich, and then leading about 400 people around the field with their hands in the air doing a Rod Hull impression (badly) – had to be there I guess. Then the sight of some magician producing an egg out of a woman bum, meant it was time to move on.

Caught a band from Canada called The Dears on the Other stage – started slowly, but I sort of liked them in an indie, out in the sun, sort of way.

Again never heard of them before, probably never will again, but passed an hour nicely.

Afternoon’s highlight was the Youngblood Brass Band on the Jazz stage – an African brass band, with added percussion and drum machines, resulted in a live drum and bass samba festival in the field and added pear cider meant I enjoyed it – again never heard of them before, but going to track down their music now.

Then super-fuelled by the cider went for a bit of trouser trance with Banco de Gaia – and top it was too, sending the crowd in one of the dance tents wild. I think I bought a tie-dye t-shirt as well – oh dear.

Finished the festival in the company of about 70 000 others at the Pyramid stage for Basement Jaxx – absolutely brilliant – missed them last year and cursed when I saw the highlights. They were brilliant, pissed all over many other dance outfits I’ve seen trying to do the live thing, and a fitting replacement for Kyle I reckon.

Never seen that many people dancing before in one place so madly, and especially for Where’s Your Head At, it was total carnage, with people crashing about and everyone waving their hands in the air, and finishing with that samba band was fantastic. Definitely recommend their show, even if you haven’t caught it yet, something for everyone, and overheard quite a few non-dance fans rave about it afterwards.

Overall I had a brilliant time, despite not hooking up with many groups of friends, and the worst mud and water conditions I’ve ever seen at an event, it was wicked – thanks go to the organisers for getting it together and avoiding too much being cancelled and letting me out of the car park on Monday morning in under an hour (it was 3 hours in 2004).

Nightmare on the M5 because of a crash and a 20-mile tailback, but I still had a grin on me face, so wasn’t bothered.” 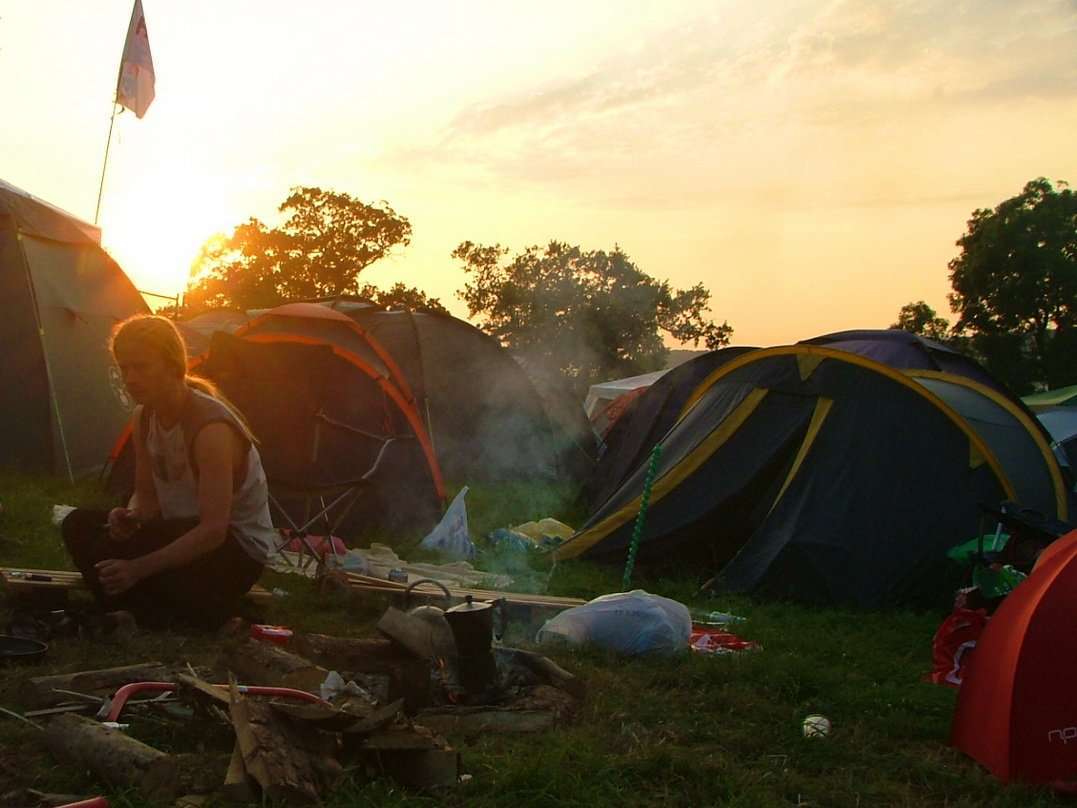 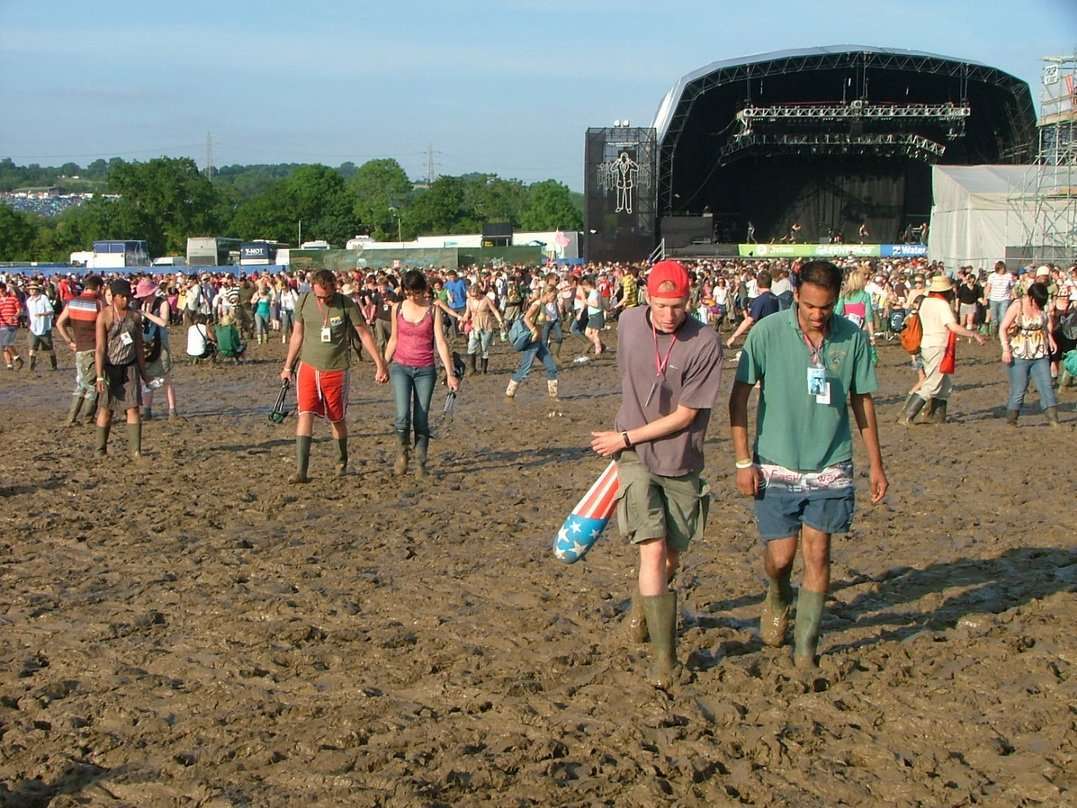 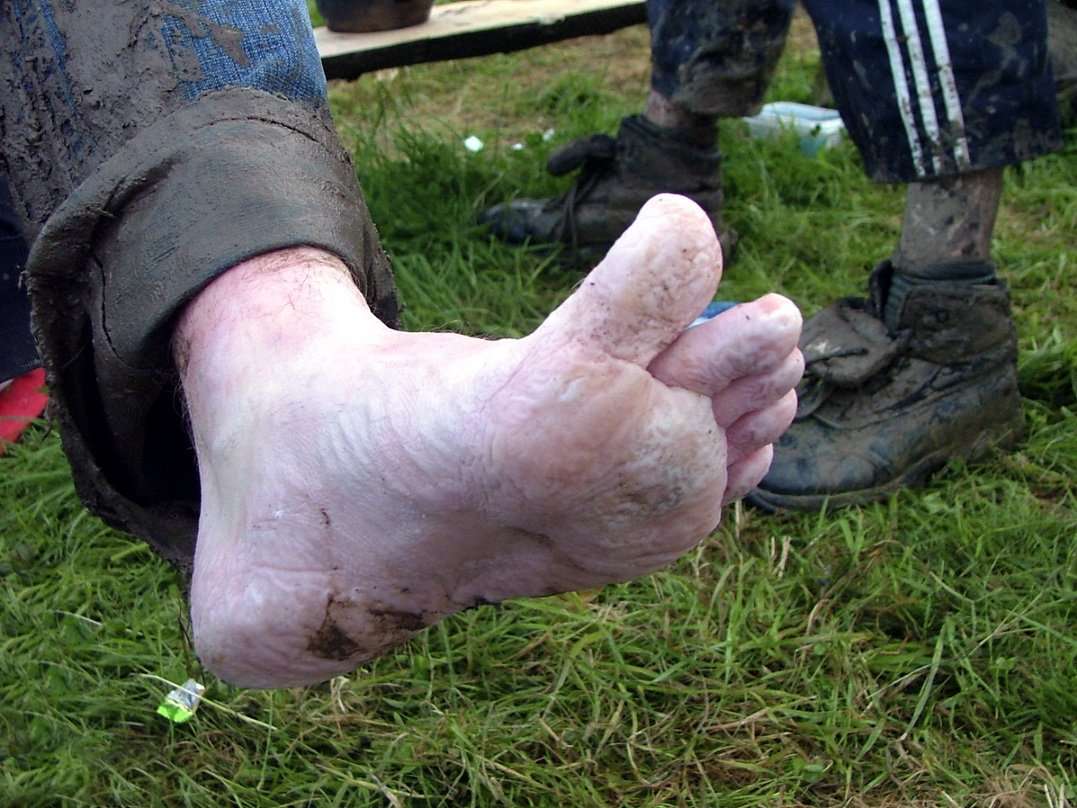 Quite simply the greatest place on Earth. Been lucky to have experienced the happiest days and nights of my life on Worthy Farm and its means a lot to me. First one back in 2009 was overwhelming tbh. Didn’t think I made the most of all the mad things that ...
Read More

"Late bloomer to Glastonbury. I attended my first one with a Friend and the whole experience was amazing as I had never seen anything like it before. So many bands and so much stuff to do. I knew this was a place I needed to take my boyfriend the following ...
Read More