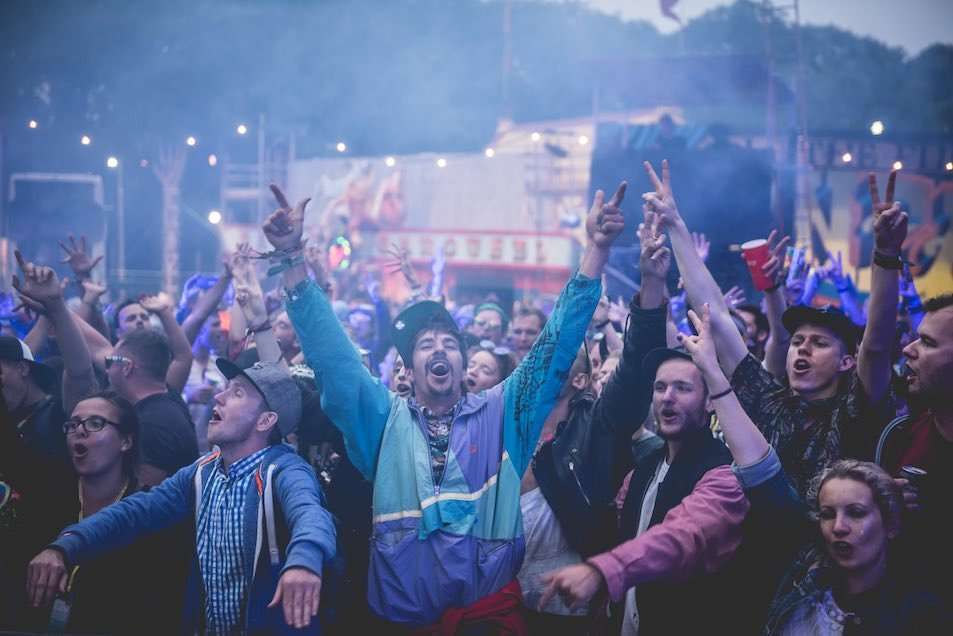 “I’ve been involved in the Unfairground now for 10 years, well almost 10, the 50th (cancelled) Glastonbury was going to be our 10th anniversary year. It was a blow having our 10th birthday party postponed we had a lot planned and a huge appetite for the celebration. It’s a tight-knit family that make up the Unfairground and Glastonbury is our homecoming, the one chance to work and party together.

I’ve been coming to Glastonbury Festival since 89. There has always been a way in. I’ve family who lived in Tipi’s and ever since I can remember there has always been a circle at the festival. For years my Uncle Tom was a feature in the tipi field, he’s passed now but I still see the family every year in the same fields. The best thing for me about Glastonbury is the visiting that goes on across the site.

Over the years I’ve worked for lots of folk at Glasto, both on and off-site and the festival is one of the best times to meet up with all of the different groups/tribes/communities that make up the festival. It will be good to get back, pitch in the same spot, surrounded by the same faces and watch the festival rise from the mud around us.

For the Unfairground’s 10th anniversary I am curating myself (Dotmasters) as the feature painter in the field. it’s going to be a big year for me and I think after the pandemic a big year for all of us.” 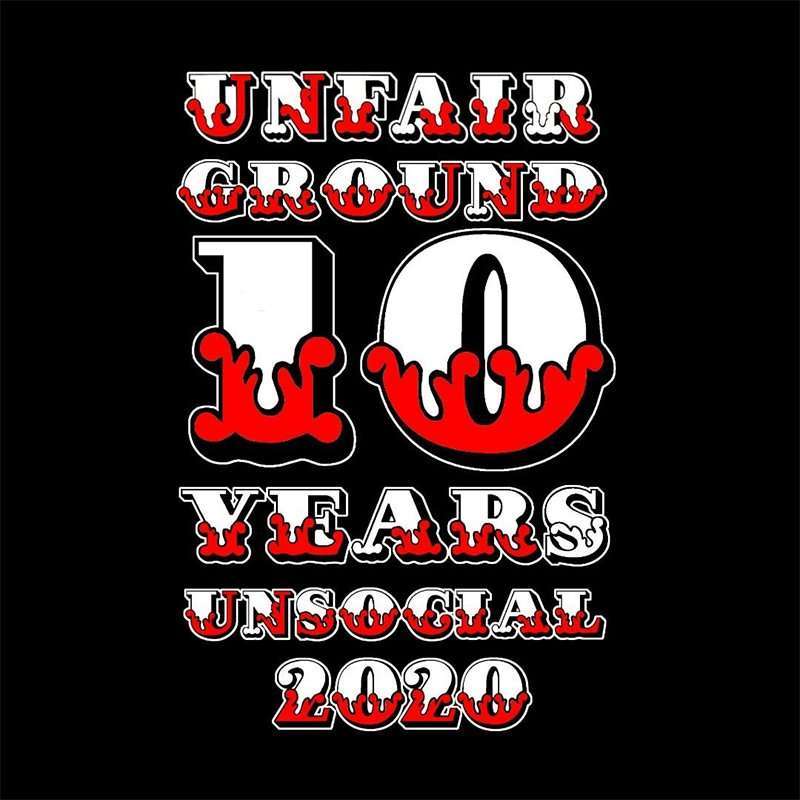 My favourite moment and it gives me goosebumps thinking about it. It was Glasto 2017, we had just set-up camp, it was a heatwave and it felt like we had just ran a marathon by the time we made it to the Brother's Bar. We took a walk to the ...
Read More

"By 1981 I'd only ever been to Knebworth in 1976 and Deeply Vale in 1979, so when a bunch of mates decided to hire a van and head to Glastonbury, I joined them. There were eight or nine of us in the van. Two would pay and drive in, while ...
Read More