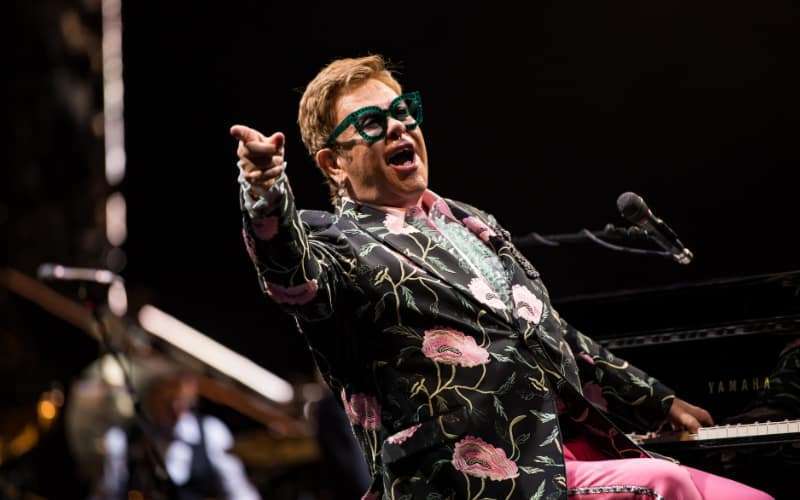 Could The Chemical Brothers be set for playing Glastonbury 2020? 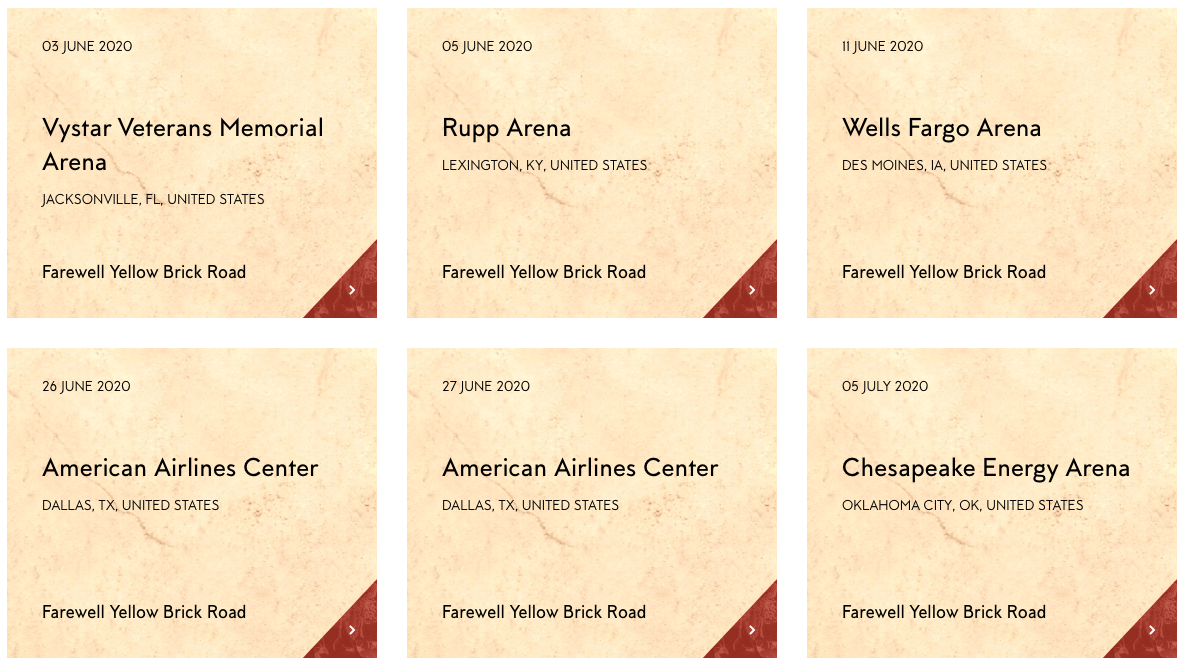 As seen in the screenshot above (taken from Elton John’s official website tour dates page), the 72-year-old Hall of Fame musician will be playing American Airlines Center in DALLAS, TX, UNITED STATES, on both 26th and 27th of June – which coincide with the Friday and Saturday of Glastonbury 2020. That would almost certainly rule out Elton as playing in 2020, unless he flew back in time for Glastonbury on Sunday (28th June), after doing the shows in the US.

All that being said, as always, with Glastonbury Festival you just never know, and to be 100% certain we would have to wait for the official announcement on this when it comes (just don’t bet your money on it).

In 2018, Elton John announced that he will be retiring from the road after a lengthy, three-year ‘Farewell Yellow Brick Road’ tour in order to spend more time with his family.

Back in 2015, Elton John revealed that he has never been asked to play Glastonbury Festival. Asked on BBC Radio 4’s Today programme if he would play at Glastonbury, he said: “I’ve never been asked… so I can’t answer that question until they ask me.”

SEE ALSO:  The ballot for 50 pairs of Glastonbury 2020 tickets is now open

Elton isn’t the only big-name act who’s been ruled out of the festival, with Emily Eavis also saying that Led Zeppelin and Fleetwood Mac are now out of the running.