Glastonbury clean-up: Leaving your tent is NOT cool AT ALL!

It has now been three days since over 175,000 revellers have returned home to civilisation from the world’s biggest party. After experiencing what most likely has been a once in a lifetime experience for them.

As another Glastonbury year comes to a close, there is one thing that can always be counted on to stay long after everyone has returned home. Yes, you probably guessed it – THE RUBBISH.

So if you’re at home, or work, or any other place away from Glastonbury. Tending your long lasting hangover and revisiting your new formed memories, know this – on the farm, the work has just begun.

As most of you were either still asleep, early-morning zombi-walking or have already left the site on the Monday morning (June 26). The Glastonbury clean-up litter picking army was already deep dug into work on returning Worthy Farm to it’s natural clean and rubbish-free status.

Glastonbury 2017 was brought to a close by Ed Sheeran who headlined the Pyramid Stage (just six years short of debuting at one of the festival’s smallest venues). In return, you can just imagine the amount of rubbish left behind.

Although significant progress has already been made, the entire process of cleaning up the whole site will take proximally a month to complete. The litter picking army is encountering all sorts of rubbish. From the expected disposable cups and food wrappers, to what would one day hopefully be the unexpected – tents, blow up airbeds, camping chairs and such things which really have no place in being tagged as “rubbish” as they are people’s own belongings, left behind.

SEE ALSO:  Glastonbury Festival wins 'Line-Up of the Year' award for 2019
The festival’s mantra is “Love the farm, leave no trace.” – although a lot of Glasto-goers do take pride and keep to it, some festival-goers don’t. A mammoth effort was made to get this message across, so when seeing sights like the ones above it is truly quite sad. There is no Glastonbury in 2018, even though Glastonbury boss, Michael Eavis did go on to say that he’s “already regretting” the decision to take the break next year and may re-consider if a certain band will re-form. Although, it does seem unlikely. Which means there are 700+ days until Worthy Farm opens its gates again. So, hopefully the message of  “Love the farm, leave no trace.” will resonate even better in 2019. One can always hope. 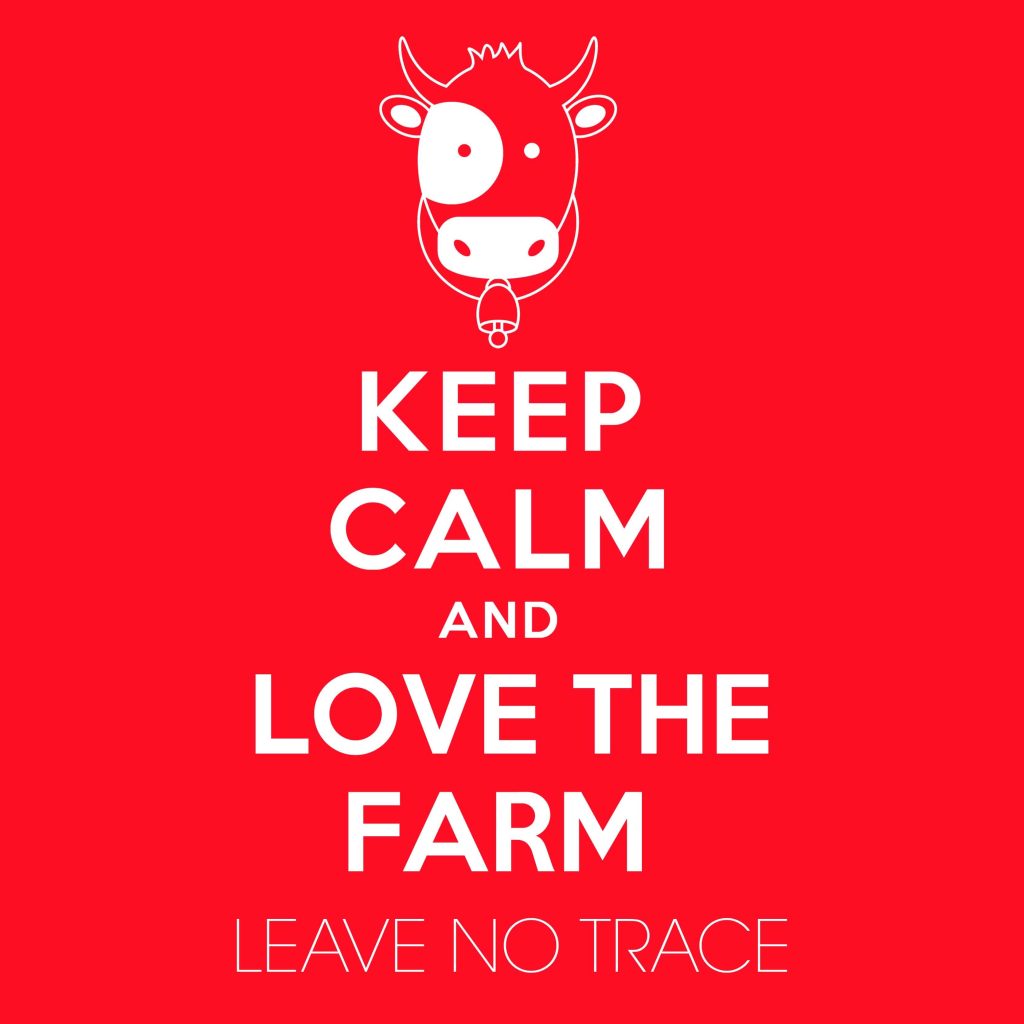 We would like to give a big shout out, commend and applaud those who took part in the cleaning of this beautiful place called Worth Farm, which so many of us consider our second home. Glastonbury Festival Recycling Crew – we the GlastoFestFeed team and every REAL Glasto-goer out there, SALUTE YOU! Check out some of these HEROES below:

Go to Glastonbury for FREE: Do not fear, volunteer!