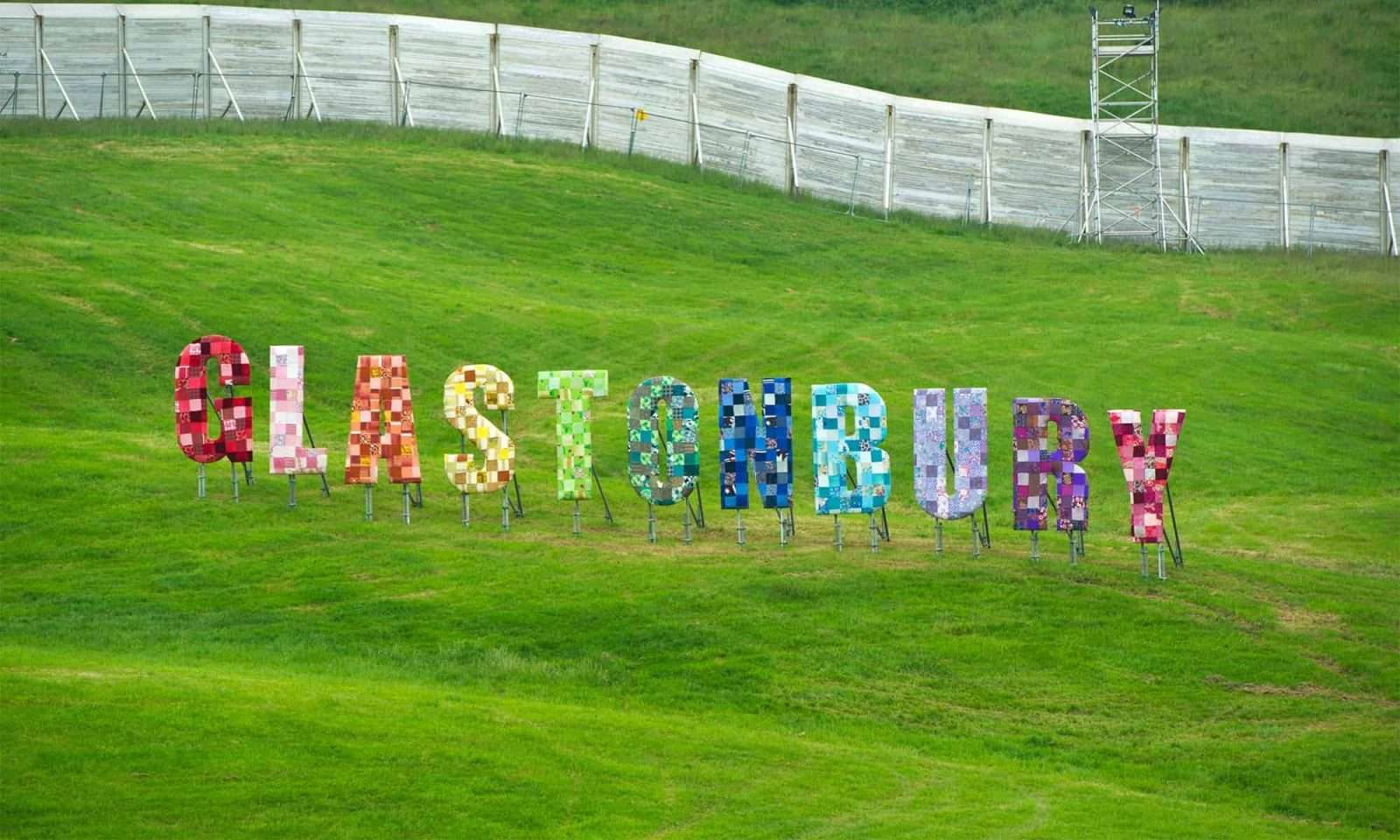 Glastonbury Festival has renewed its contract with Live, A-Plant’s specialist Trakway and Barriers division, to provide temporary roadways and security Super Fence until 2020 which will incidentally be the year the festival celebrates its 50th birthday.

The contract renewal took place at Worthy Farm where Live’s relationship with Glastonbury began in the early 1970s. Michael Eavis was joined by the Live team and industry veteran John Robinson, who together with his son Dale, were involved in designing the Fortress Super Fence fence to counteract Glastonbury security breaches in the late 90s.

The infamous million-pound ‘Super Fence’ was first set up in 2002. Prior to that, with 1994 being the year Glastonbury was first televised (by Channel 4) – the next year, 1995, saw 80,000 people break into the site, effectively doubling the on-site population. This reoccurred in 2000, and out of the 250,000 revellers who attended that year, less than half had purchased a ticket.

The massive 4meter high, 8km long Super Fence is an essential part of the Glastonbury Festival operating license and ensures the safety and security of the attending public.

Cleaning up for the Cows – Who are the Glastonbury Recycling Crew?

Wanting a Glastonbury Festival 2019 Ticket? Here’s everything you need to know!