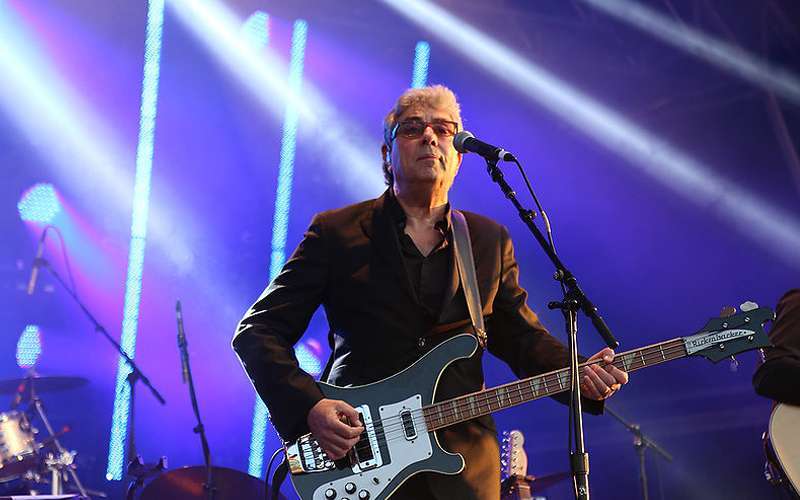 But only if the original line-up reformed…

It has been reported that Graham Gouldman claims 10cc were offered the Legends Slot at Glastonbury Festival.

According to the Daily Mail, the ‘I’m Not In Love’ hitmaker says it’s unlikely the band will make it to Worthy Farm to play the Sunday afternoon teatime slot, as the Festival would like it to be the original line-up – which along with Graham also includes Kevin Godley, Lol Creme and Eric Stewart.

The 76-year-old star apparently told the Eden Confidential column earlier today (6 July), that the likelihood of it happening is very low, saying: “We’ve had an offer to play the legends slot at Glastonbury. But they want the original line-up to reform. I don’t think that’s likely.”

The report doesn’t specify when the offer to play the coveted Glastonbury slot – reserved solely for iconic artists – was presented to the band.

In 2012, 10cc embarked on a 40th-anniversary tour, however, the only original member to hit the road was Graham Gouldman.

Kevin and Lol quit the band in 1976 due to artistic disagreements and became a duo, while Eric departed in 1995.

Other names currently spinning in the Rumour Mill include Spice Girls, Arctic Monkeys and Elton John.

2022 has been one of the fastest Glastonbury clean-ups of the event’s history, with the first of the cows being spotted back in the fields on Monday, the 4th of July.