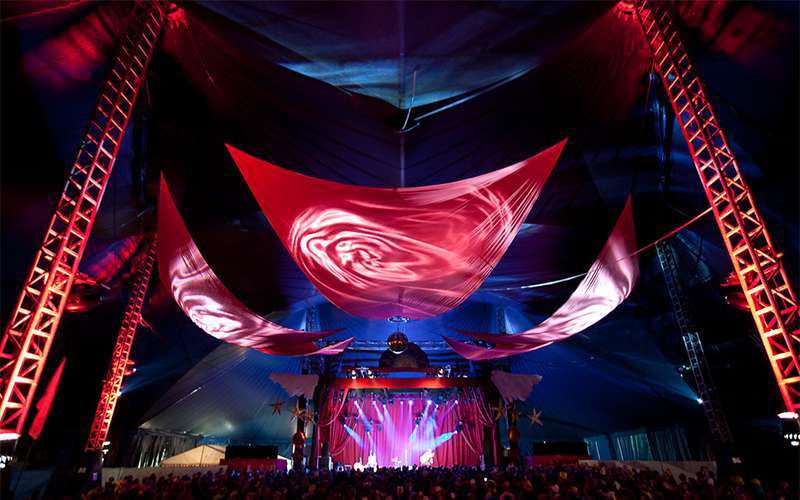 The Festival’s home to blues, folk, contemporary and country music…

The Acoustic Stage is the tenth Glastonbury area to have its line-up revealed ahead of this year’s anticipated Festival.

After The Glade’s line-up announcement just yesterday – the Acoustic Stage has now had its line-up poster (seen below) released by Glastonbury Festival’s social channels this morning (Thursday, 12th May).

Dubbed as “the home to blues, folk, contemporary and country music” – for 2022 the Acoustic Stage will welcome back tent favourites Paul Heaton & Jacqui Abbott on the Friday (24th), The Waterboys on the Saturday (25th), and Suzanne Vega on the Sunday (26th).

Newcomers to the tent will include 49th & Main, Tom Webber, and 2022 ETC winner Lewis McLaughlin – alongside many more wonderful acts listed in the poster below.

Debuting in 1984, the Acoustic Field has been welcoming crowds trooping up the hill to hear acoustic, song-based music – or at times, simply to visit the sanctuary of the tent and avoid the rain or scorching sun.

The news comes just a week after late-night areas The Common and Shangri-La, released their line-up posters earlier in the month – on the 4th and the 6th respectively.