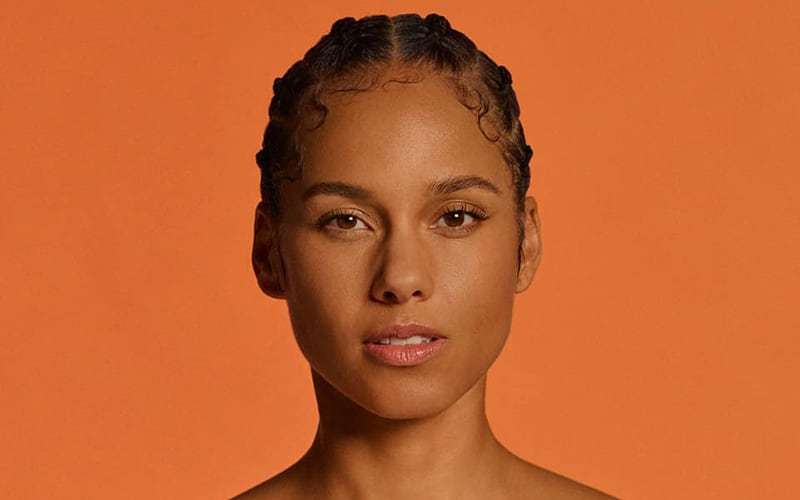 Alicia Keys has addressed the possibility of her playing Glastonbury‘s 50th anniversary this summer.

In an interview with Jo Whiley on BBC Radio 2 this evening (February 6), the American singer-songwriter was asked if a performance at Glastonbury this year is on her agenda, to which Keys replied: “I think it needs to be, right?!”.

Whiley then pointed out the fact that the pianist will be in Paris in June, while on the other hand also mentioning that it’s “close by” – with Keys commenting: “Well, you never know, I’m good for surprising people – I’m good for popping up on a person”.

Looking at the perfectly sized Glasto-gap in the Grammy Award-winner’s tour dates for 2020 over the Glastonbury weekend – which will see her play the O2 Arena Prague, Czech Republic on June 25 and AccorHotels Arena Paris, France on July 1 – one could definitely assume a performance at Glastonbury 2020 could very much be on the cards.

The American star is set to drop her upcoming seventh studio album, simply titled ‘Alicia’ – scheduled to be released through RCA Records on March 20, 2020.

The full interview is now available to listen to on BBC Sounds, with the question about Glastonbury being posed at the 54:15 time-mark.