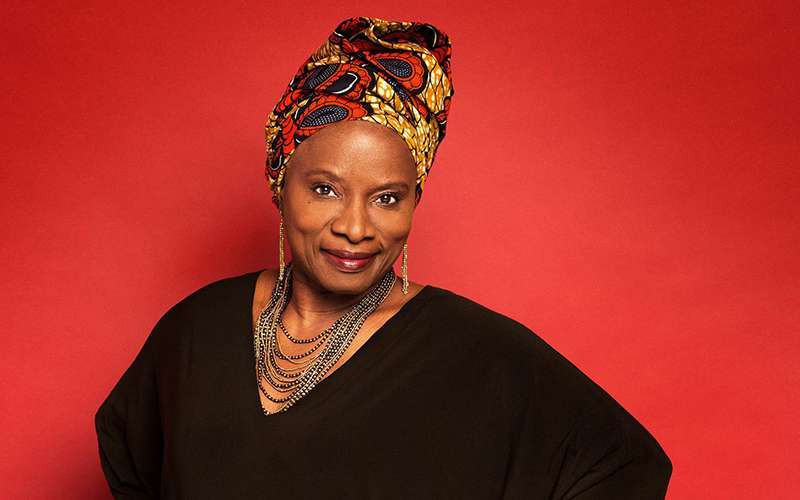 The Beninese singer-songwriter, actress, and activist will be performing at Worthy Farm this summer

Angelique Kidjo has self confirmed for playing Glastonbury 2022.

Looking at the tour dates on Kidjo’s official website, the Beninese artist is scheduled to play Glastonbury Festival on Sunday, the 26th of June. Although there is no mention of what stage she will be performing on, one could assume the West Holts Stage would be a fitting frame.

Prior to performing at Glastonbury on the 26th, the singer-songwriter – who is also an actress and activist – will be playing Dortmund, Germany on the 22nd of June and Vienne, France the following month.

Noted for her diverse musical influences and creative music videos – back in 2007, Time magazine dubbed Kidjo “Africa’s premier diva” and most recently in 2021, the New York-based publication also included her in their list of the 100 most influential people in the world.