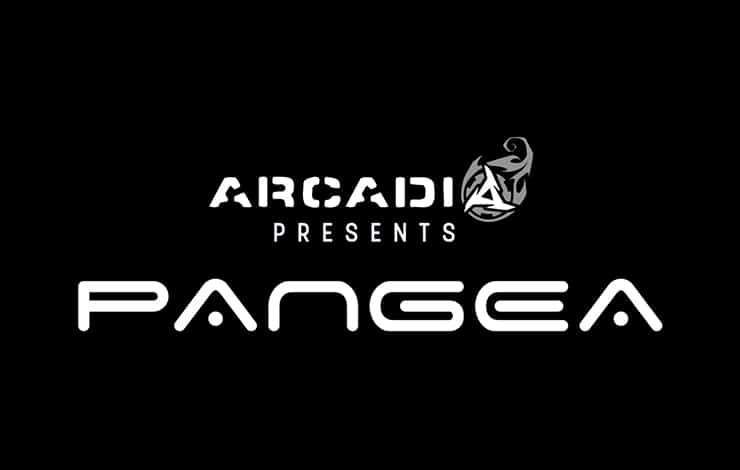 Carl Cox, Jamie Jones, Four Tet, and many more to take to the new Arcadia stage, which replaces the Spider

Arcadia organisers have revealed details of their upcoming Glastonbury 2019 return, with their new anticipated concept, Pangea.

Described by organisers as Arcadia’s “most ambitious engineering project to date”, their stage will remain a Glastonbury exclusive for the time-being, with the concept set to evolve annually over the next 5 years.

The new stage is inspired by the prehistoric supercontinent of the same name, and is meant to mark ‘the dawn of new era,” according to the Glastonbury website. Built from an old decommissioned dock crane, the Pangea structure, which will replace Arcadia’s long-running infamous Spider will feature a 50-metre tall structure, as well as a repurposed radome from the Cold War with art installations inside.

“In terms of scale and tonnage, the central crane is Arcadia’s most ambitious engineering project to date,” says the press release. “The logistics of its installation have been eye watering, while the crane’s monumental beauty and the blank canvas it unlocks in the sky open a thrilling new dimension.” 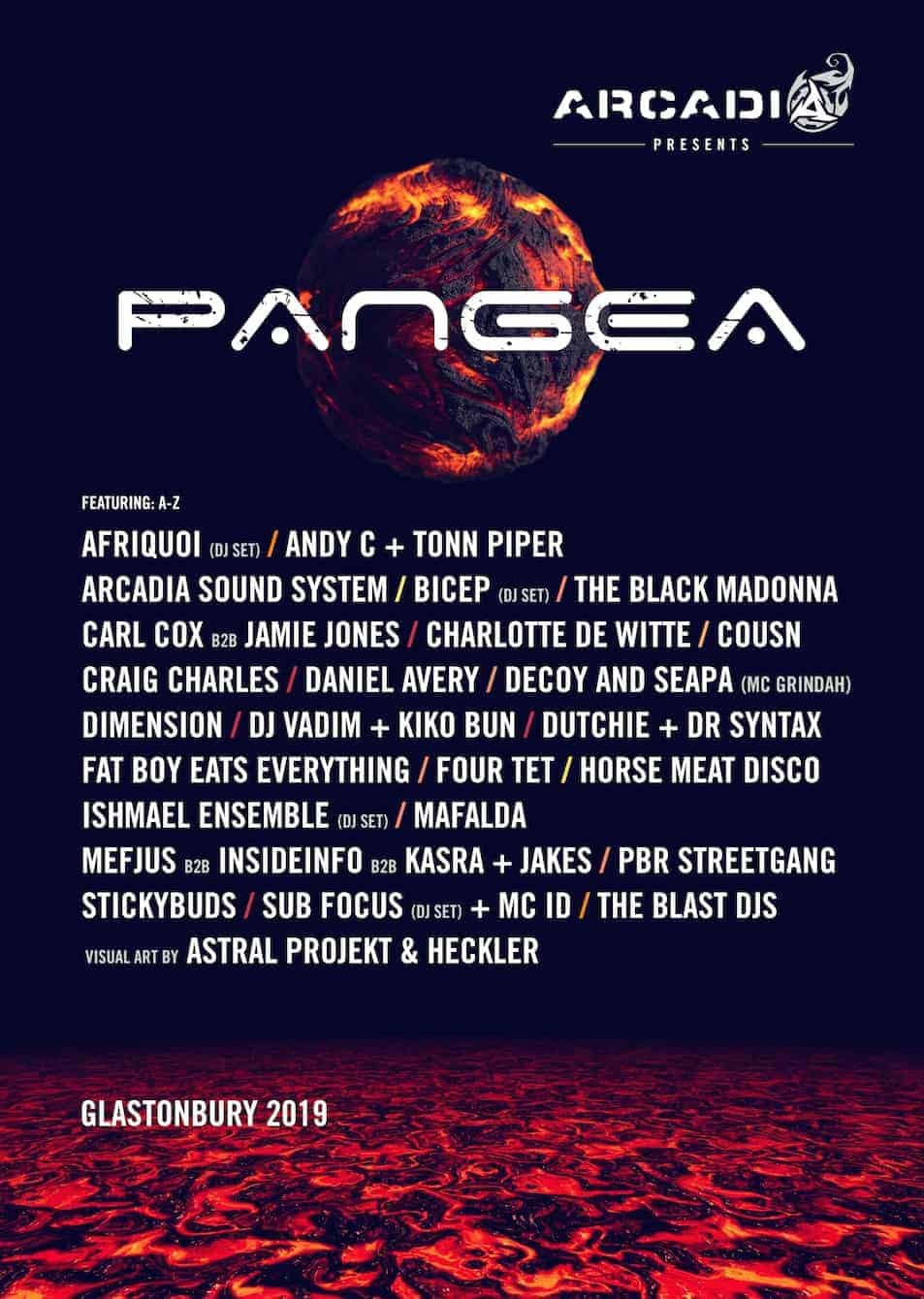