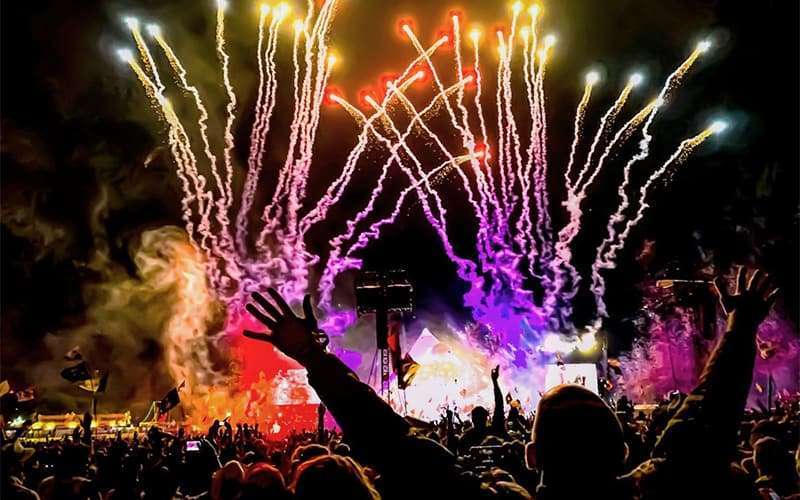 Harry Styles has reportedly been offered a spot at Glastonbury 2020

Check your email! If you entered in the ballot – you might have just one a ticket to Glastonbury’s 50th anniversary

Following Glastonbury‘s ticket sell-out – last month, on October 9, the Festival announced the launch of a rare and special opportunity for those without tickets to get their hands on a pair via a ballot.

Earlier today (November 4), Glastonbury Festival had updated its ballot info page to inform would-be Glasto goers that “The 50 winners have now been selected and contacted by the email used for their registration” – in order to provide them with details of how to purchase their tickets.

🚨 @GlastoFest: “Thank you to everyone who entered the ballot. The 50 winners have now been selected and contacted by the email used for their registration.”
https://t.co/sfIvZJ6D4l pic.twitter.com/SYkFIJToki

It was not long before winners of the ballot announced their jubilation on Twitter, with one happy winner saying “AS IF WE JUST WON THE GLASTONBURY BALLOT”.

AS IF WE JUST WON THE GLASTONBURY BALLOT

Actually can’t believe I won a ticket in the Glastonbury ticket ballot 🤯 pic.twitter.com/ikKm1ZgTUM

The Festival held back 50 pairs of tickets for Glastonbury 2020 which would be sold to entrants selected via the Ballot, to commemorate the 50th Anniversary of the first Glastonbury Festival.

Registrants had from 12.00 noon on Wednesday, 9th October, until 5pm on Thursday, 31st October 2019 to enter up to two registrations they wish to enter in the ballot as one entry.

Although all tickets for Glastonbury 2020 have now been sold out, there are still ways of going to the Festival’s 50th anniversary in next year.

In addition to being able to volunteer – there will also be a resale of any cancelled tickets in the spring, with coach + ticket packages going up for resale on April 16 – followed by a general admission tickets resale (which don’t include travel) on April 19.