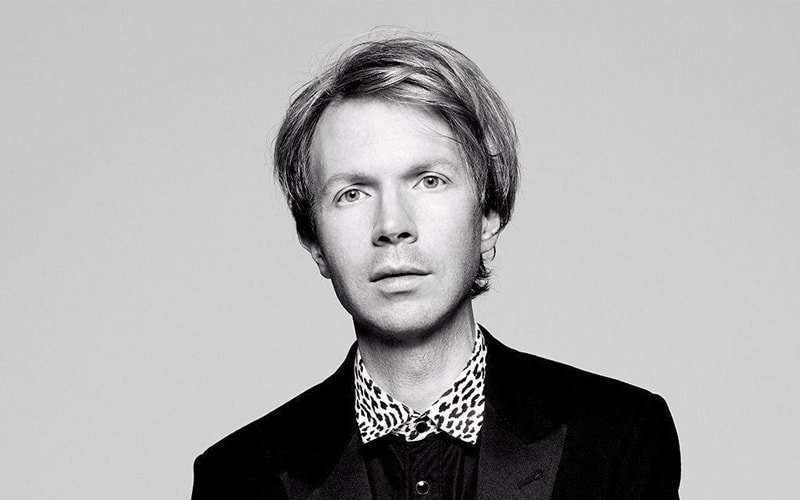 In an interview with Jo Whiley on BBC Radio 2 this evening (November 20) – Beck mentioned the fact that he might be doing festivals next year.

When asked about the possibility of playing Glastonbury 2020, the Loser singer said “I don’t know… we did it two years ago I think… and we’ve done it twice, and it’s always a mud bath whenever we play…”

Mentioning the notorious Glastonbury wether, the American singer-songwriter said “Every time we play they say its the worst rain they’ve ever had” – to which Jo jokingly said “then don’t play then”, with Beck playing along “that’s what I’m telling you, do not let us play… we bring the rain,”.

“I don’t know.. we did it two years ago I think… and we’ve done it twice, and it’s always a mud bath whenever we play…” @Beck on the possibility of playing #Glastonbury2020 – while speaking to @jowhiley on @BBCRadio2… 📻 https://t.co/yA14mv6S1g

Beck – born, Bek David Campbell – played Glastonbury in 2016, and 1997 prior to that – both years had experienced some of the worst weather in the Festival’s history, with 1997 being branded ‘year of the mud’, and 2016 not far from it (some would argue it was worse).

You’re going – very brave 😀 my last time was 1997 when the stage sank in the mud, tent blew away and we slept in the car all weekend! pic.twitter.com/P8A5eatddI

You can now listen to the full interview on BBC Sounds – they start talking about Glastonbury at the 57:08 time mark.