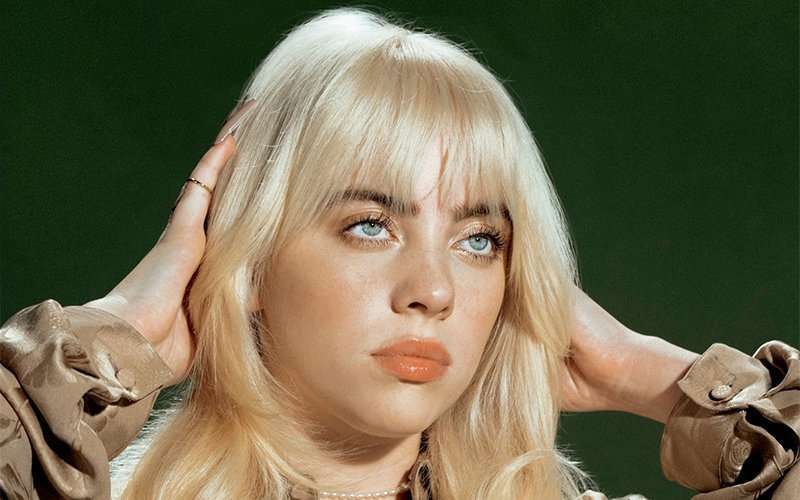 Glastonbury has now officially confirmed Billie Eilish as the first headliner for its 2022 edition of the Festival.

Breaking the news via its official social channels this morning at 9:39AM (October 4), Glastonbury said in the post: “We are very excited to confirm that Billie Eilish will headline the Pyramid Stage on the Friday night at Glastonbury 2022, to become the Festival’s youngest ever solo headliner. This will be her first UK festival headline performance.”

We are very excited to confirm that @billieeilish will headline the Pyramid Stage on the Friday night at Glastonbury 2022, to become the Festival’s youngest ever solo headliner. This will be her first UK festival headline performance. pic.twitter.com/k307gNKyAU

Glastonbury organiser, Emily Eavis said: “We couldn’t be happier to announce that the wondrous Billie Eilish is headlining the Pyramid on the Friday at next year’s Glastonbury Festival, becoming the youngest solo headliner in our history. This feels like the perfect way for us to return and I cannot wait!”

We couldn’t be happier to announce that the wondrous @billieeilish is headlining the Pyramid on the Friday at next year’s Glastonbury Festival, becoming the youngest solo headliner in our history. This feels like the perfect way for us to return and I cannot wait! pic.twitter.com/okFoERUPlF

The news comes after already very strong rumours have been circling the web for quite some time now that the American singer-songwriter is poised to headline the Worthy Farm-held event.

Whispers of a possible Glastonbury performance started appearing online after eFestivals website founder, Neil Greenway, suggested the possibility of the American singer-songwriter taking to the Pyramid Stage next year [2022], adding that his source was also telling him that Queens of the Stone Age are set to be headlining the Other Stage on the same (Friday) night.

Adding fuel to the rumour-fire, Eilish then went on to post a Story to her Instagram account (October 3) depicting herself smiling while wearing a Glastonbury Festival hoodie alongside the writing “2022” (see screenshot below).

Billie Eilish last played Glastonbury in 2019, in what was dubbed by NME as a “once-in-a-generation Glasto show” and will be the youngest solo artist ever to headline Glastonbury festival when she tops the bill on Friday night next year.

Taking to the Pyramid Stage in 2022, Eilish will be 20 years and six months old when she headlines the festival. The youngest performer ever to headline Glastonbury was Mark Hamilton of UK band Ash, who was approximately 20 years and three months old when the group replaced Steve Winwood as headliner in 1997. Ash frontman Tim Wheeler was 20 years and five months.

It will be the festival’s first edition back since 2019, with 2020’s event due to be headlined by Paul McCartney, Kendrick Lamar and Taylor Swift.

The most recent big-scale artists added to the Glasto rumour mill – in addition to Billie Eilish and Queens of the Stone Age – include Diana Ross and Elton John, who have both also been heavily rumoured to be performing in 2022.