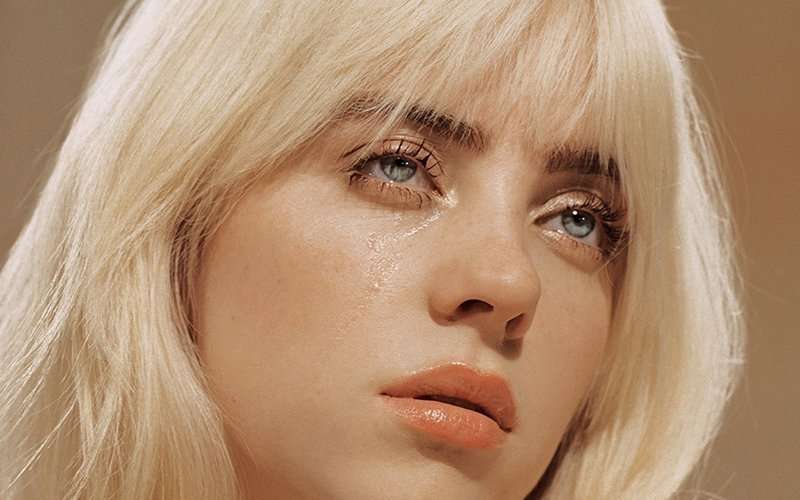 Billie Eilish appears to have self-confirmed for playing Glastonbury 2022.

The American singer-songwriter posted a story to her Instagram account this evening (October 3) depicting herself smiling while wearing a Glastonbury Festival hoodie alongside the writing “2022” (see screenshot below).

This comes after already strong rumours had placed Eilish as the Friday night headliner for Glastonbury 2022.

Whispers of a possible Glastonbury Festival performance had been circling the web for a couple of months now, after eFestivals website founder, Neil Greenway, suggested the possibility of the American singer-songwriter taking to the Pyramid Stage next year [2022], adding that his source was also telling him that Queens of the Stone Age are set to be headlining the Other Stage on the same (Friday) night.

Billie Eilish last played Glastonbury in 2019, in what was dubbed by NME as a “once-in-a-generation Glasto show”.

Glastonbury have yet to officially confirm the news, which would make Eilish the first name on the 2022 line-up.

It will be the festival’s first edition back since 2019, with 2020’s event due to be headlined by Paul McCartney, Kendrick Lamar and Taylor Swift.

The most recent big-scale artists added to the Glasto rumour mill – in addition to Billie Eilish and Queens of the Stone Age – include Diana Ross and Elton John, who have both also been heavily rumoured to be performing in 2022.