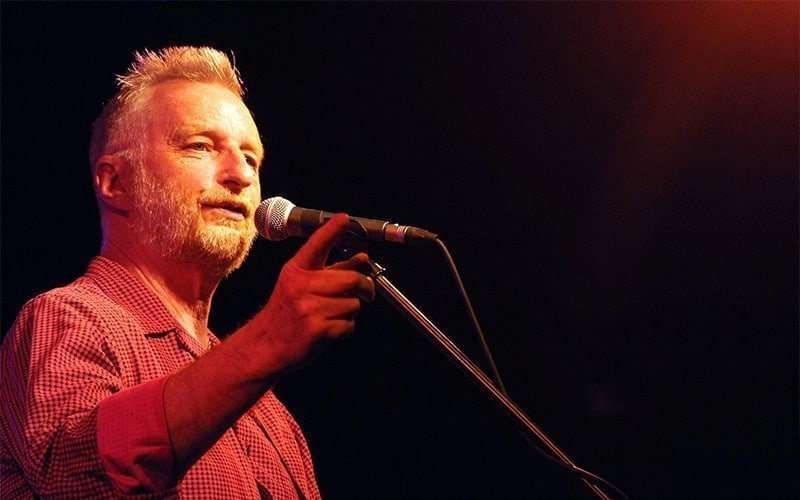 Billy Bragg has shared his thoughts on the recent cancellation of Glastonbury‘s 2021 edition of the Festival.

Speaking to BBC Breakfast, the singer-songwriter said: “I don’t think it [the cancellation] was inevitable […] Glastonbury was one of those big things where we all thought, ‘OK that’s a landmark there. If we can get to Glasto […] it’s a real signal to the rest of the festival diaspora that things are going to happen again’.”

He added: “So, losing it [Glastonbury] again for another year is a bit of a shock […] It’s a festival that does have a fallow year so they can deal with that […] But for all the people who go there and all the people who work as part of it, it’s a real loss.”

Bragg, being no stranger to the Worthy Farm-held event, has been organising the Festival’s Left Field tent since 2010 when he was invited by Glastonbury founder Michael Eavis to curate the Leftfield stage.

The Barking-born singer-songwriter expressed hope that festivals and industry venues will be able to survive the current pandemic while managing to come through the other side once this is all over.

“Once this ends, people will want to get together and listen to music again because there’s something you can get from gathering together in a crowd to listen to music… and you can’t get that on the internet,” he said.

Adding: “Whether it is small gigs, or something like Glastonbury […] “It’s just the hope that those venues and those festivals are still going to be there.”

Bragg features in Metropolitan Essex, a new documentary about his Essex roots, which airs tonight (Monday, 25 January) on BBC Radio 3.

You can watch the full interview with Billy Bragg on BBC Breakfast here, it starts from around the 3:06:10 time-mark.

Glastonbury organisers confirmed that the festival’s 2021 edition will be cancelled again this year, with a statement posted to via their official channels earlier this month (Thursday, 21 January), which read: