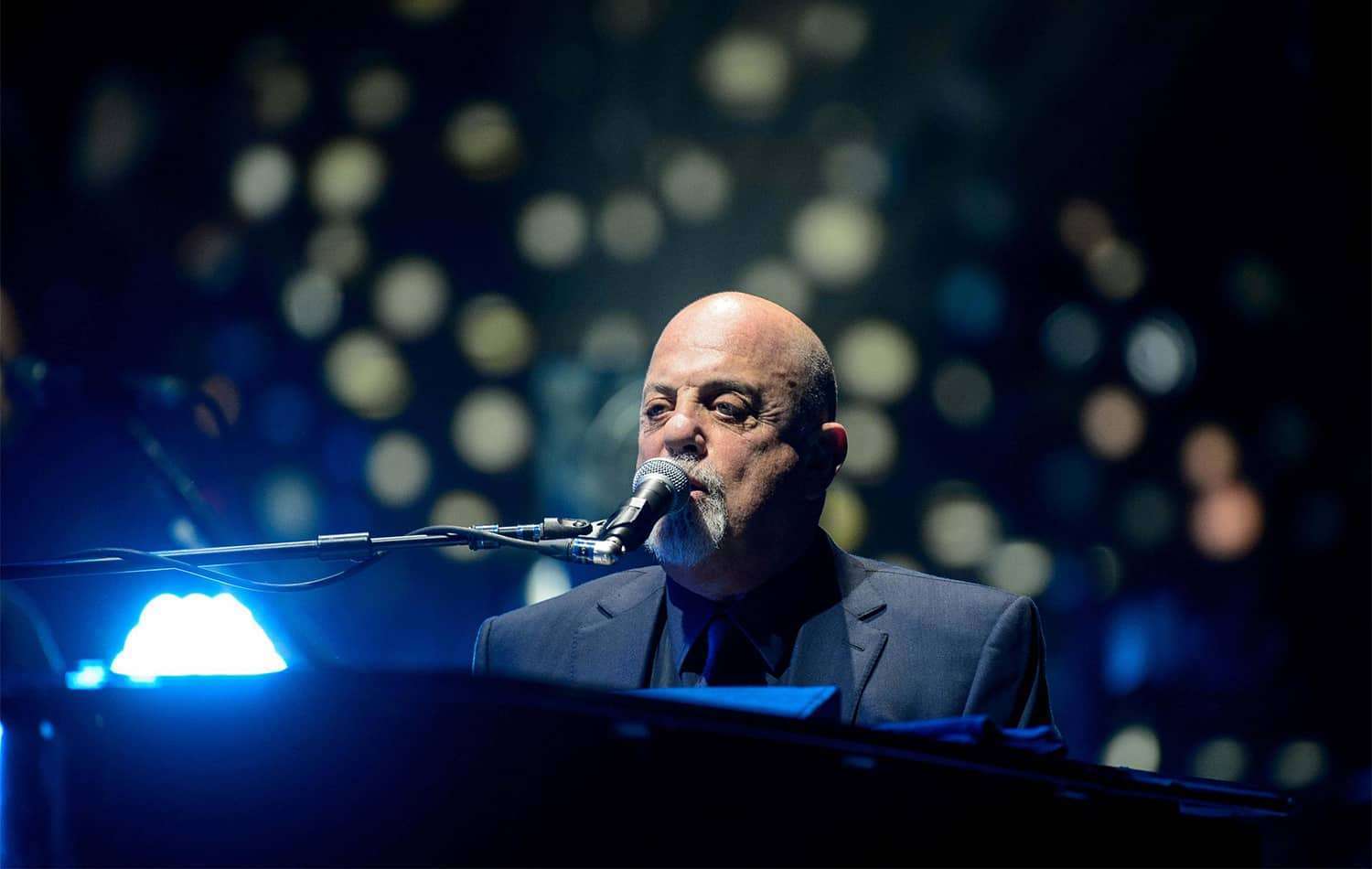 Could we maybe see the ‘Piano Man’ do Glastonbury?

Billy Joel has announced that he’ll be playing a huge show at London’s Wembley Stadium next year, on June 22.

That being said, it is worth noting that the show does fall on the weekend prior to next year’s Glastonbury Festival – which means that a surprise performance at the legendary Worthy Farm could always be on the cards.

🙌 @billyjoel returns to Wembley to perform his only U.K. performance in 2019.

Selling more than 150 million records across the course of his career, spanning over more than half a century, Joel, last played Wembley in 2016.

SEE ALSO:  UPDATED: Go to Glastonbury for free: Do not fear, volunteer!

The 2019 show will be a chance to see the Piano Man playing in the UK, away from New York City’s Madison Square Garden. Joel has held a residency there since January 2014, and has now clocked up more than 100 performances at the venue.

Tickets will go on sale from 9am on Friday, October 19 and you can buy them here.