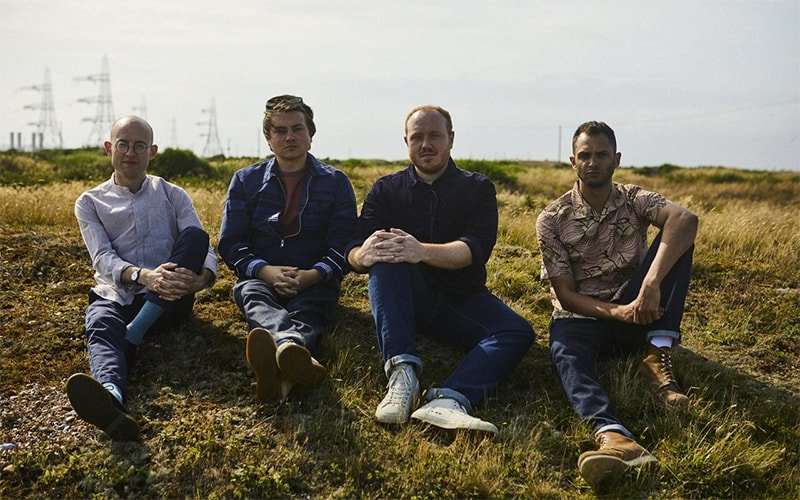 Could Bombay Bicycle Club be set for a performance at Glastonbury 2020?

Bombay Bicycle Club have addressed the possibility of the band playing Glastonbury Festival.

In an interview with Clara Amfo on BBC Radio 1’s Live Lounge earlier today (January 23), the London-based band commented on a message from a fan – pleading with them to play Glasto – by saying they are “working on it” while calling out for Festival organiser “Emily [Eavis]”.

Bombay Bicycle Club – consisting of Jack Steadman (lead vocals, guitar and piano), Jamie MacColl (guitar), Suren de Saram (drums), and Ed Nash (bass) – emerged from a six-year-long hiatus with comeback single ‘Eat, Sleep, Wake (Nothing But You)’ as the first song from their fifth studio album ‘Everything Else Has Gone Wrong’, which was released on January 17, 2020.

You can listen to the band’s Radio 1’s interview from earlier today on BBC Sounds, with Glastonbury talks starting from around the 2:06:07 time-mark.