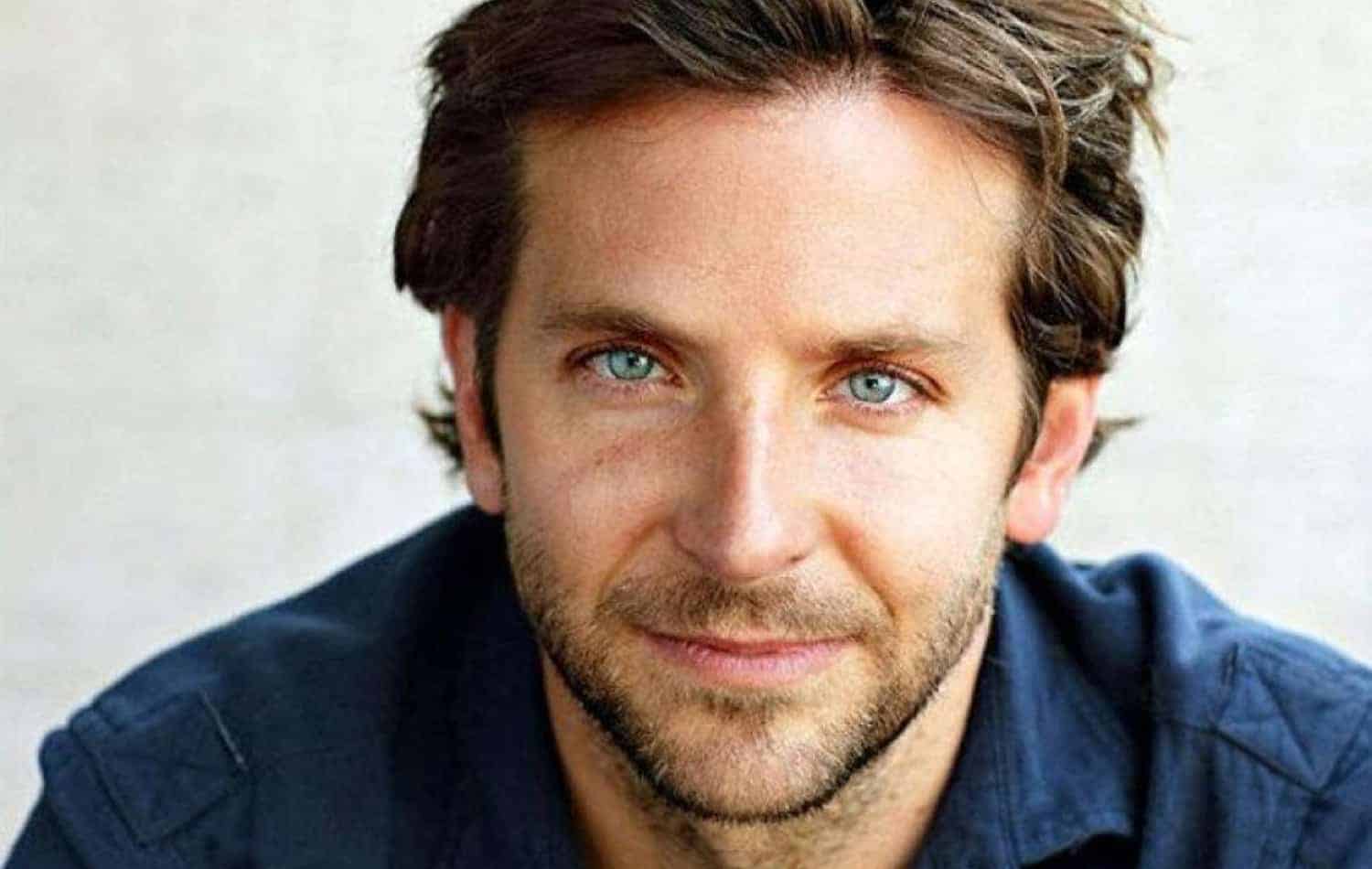 Bradley Cooper has revealed he is in talks to perform at next year’s Glastonbury Festival.

The Hollywood film star took to the Pyramid Stage back in 2017 in a surprise appearance as part of shooting for his new film, A Star is Born – a tragic love story co-starring Lady Gaga.

Starring in the film, which is also his directorial debut, Cooper plays a singer-songwriter; Jackson Maine.

Speaking to Edith Bowman on her Soundtracking podcast, Cooper revealed he would like to return to the Festival this time as himself, rather than in character.

While Jackson “is gone”, he said there was “nothing I would want more than to watch me try and do it”.

He continued: “I did speak to Nick and Emily the other day; maybe we could pop up on the Park Stage and maybe do six songs. That would be the only thing I would maybe do.

“But we wouldn’t announce it even… though I’m talking about it now with a microphone in front of my mouth.”

The film star also likened his first experience of movie directing, with A Star is Born, to that of attending Glastonbury as they are both like “being in the right place at the right time”.

He said: “When those moments occur, the is a synchronicity of existence, which is what Glastonbury feels like.

“Every time you are there aren’t you just so happy to be there, you never want to leave.

“When Saturday comes around, you start to get sad.”

Feel free to listen to the full interview below:

Speaking to the NME Cooper also said: ”I go to Glastonbury every year and I’ve seen so many of my heroes on that stage [Pyramid Stage] and so the fact that I was up there was very surreal,”

“Oddly enough, if you have ever been to Glastonbury, you know that feeling of comfort.

“300,000 people, and you feel safe, which is an odd thing, so once I got down stage-centre I actually felt very comfortable, but the road to that was very terrifying.”

All tickets for 2019’s Glastonbury Festival have now sold out.

Over 100,000 Standard Tickets for Glastonbury 2019 were released Sunday morning (October 7th) at 9am (GMT) and were all gone before 10.30am – this, following Thursday’s swift rush for the initial smaller batch of 15,000 Coach + Ticket Packages.

That being said, both the official Glastonbury website and festival organiser Emily Eavis, daughter of founder Michael Eavis, have confirmed that the Glastonbury 2019 Ticket Resale will happen in April 2019. More info >> here.