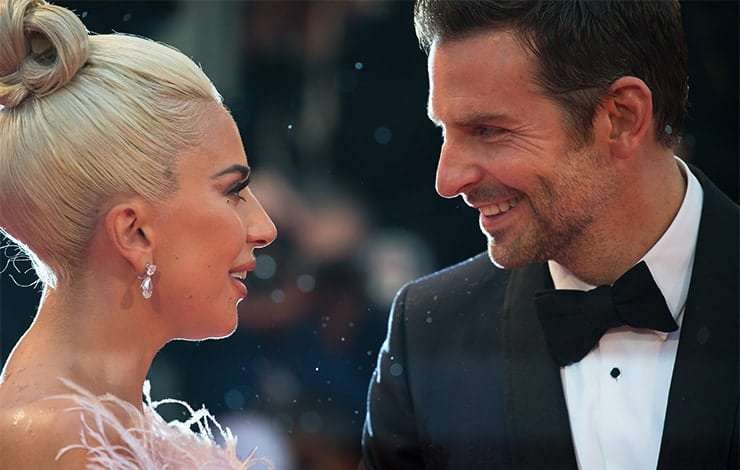 Met Office forecasts this “could be the hottest Glastonbury on record”

Could the Hollywood stars be set for a secret gig at this year’s Glastonbury Festival?

UPDATE: Glastonbury Festival organiser Emily Eavis has just confirmed that “the answer is no, that isn’t happening”.

Before this one gets out of control… the answer is no, that isn’t happening. (Although you can watch the amazing A Star Is Born in our Pilton Palais cinema tent at 4.30pm on Friday.) https://t.co/vUovpJAZuM

With Glastonbury 2019 set to kick off in just a couple of days, this year’s rumour mill is still going strong.

Bradley Cooper and Lady Gaga had been rumoured for the possibility of them playing this year’s festival ever since their movie A Star is Born was released in October 2018 – which featured scenes of the Hollywood film star taking to the Pyramid Stage back in 2017 (in a surprise appearance) as part of shooting for the film.

During a chat with presenters Simon Rimmer and Tim Lovejoy, Bowman was asked if she had any inside info on any secret Glastonbury gigs. “Well… I may know one, I can’t possibly say,” she replied.

“On my podcast I had Bradley Cooper talking about A Star is Born, and when I spoke to him I was like ‘I just want to see you guys do a gig, you know play it live’.

“He said, ‘Well we have been talking to Nick [Dewey, Glastonbury booker] and Emily [Eavis, co-organiser] about it – we’d do The Park Stage.’”

Could Bradley Cooper and @ladygaga be gearing up for a surprise set at Glastonbury’s The Park next week? @edibow just dropped a pretty big hint pic.twitter.com/ZH2SqgmBXe

Later in the day, Bowman took to Twitter to clarify and say that she didn’t bluntly say the stars would definitely be there. See Tweet below.

Not exactly what I said. That’s how rumours start!!!!

All this comes following Oscar-nominated actor Bradley Cooper saying late last year that he had spoken to Glastonbury organiser Emily Eavis and her husband Nick Dewey about performing at Glastonbury 2019’s Park Stage – post his performance on the Pyramid Stage for the movie back 2017 – and while speaking to Edith Bowman on her Soundtracking podcast, Cooper revealed he would like to return to the Festival this time as himself, rather than in character.

Lady Gaga performed at Glastonbury back in 2009, taking on a slot on The Other Stage following the release of her debut album, ‘The Fame’.

Staying on the topic of “secret performance”: There are numerous ‘TBA’ slots scattered throughout the line up as of the time of writing – some of which being on the Saturday of The Park Stage from 6:15PM-7:15PM which is currently rumoured to be filled by Foals, in addition to a mystery opener for the same Stage on Saturday from 11:30AM – 12:10PM.