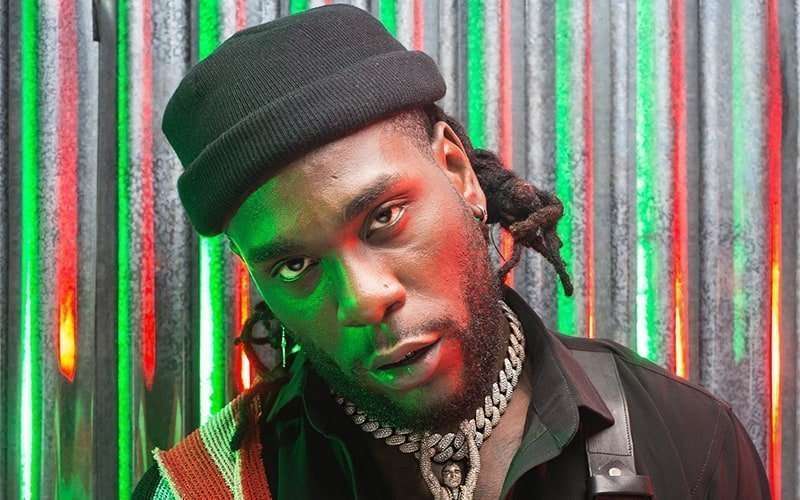 Burna Boy has confirmed himself for playing Glastonbury 2020 this summer.

Revealing the news via social media earlier today (February 21), the confirmation comes as part of the Nigerian-born singer-songwriter’s upcoming Twice As Tall 2020 tour – which sees him hit multiple stops across the US and Europe.

Burna Boy – real name Damini Ebunoluwa Ogulu – joined 2019 Glastonbury Festival headliner Stormzy on stage at the 2020 BRIT Awards earlier this week, where he won the award for ‘Best International Act’. Initially joining for a performance of Stomzy’s ‘Own It’, the 28-year-old artist then went on to perform his own track ‘Anybody’

The listing confirms Burna will play Worthy Farm on Sunday, June 28 – with the stage yet to be confirmed.

Meanwhile, Arcadia has recently been reported to be working on 4 new performance pieces which are set to debut at the Festival later this year – while Glastonbury’s late-night areas Shangri-La and Block9 confirmed the return of the Gas Tower and IICON for Glasto’s big 5-0, in addition to The Common teasing a “new venue for 2020”.

Lana Del Rey was the 4th act to be officially confirmed for playing Glastonbury later this summer and joins Taylor Swift who was the second headliner and third artist to be announced for the 2020 edition of the Festival – after Paul McCartney, and Diana Ross who was officially confirmed earlier last year as Glastonbury’s 50-anniversary ‘Legends’ slot performer.