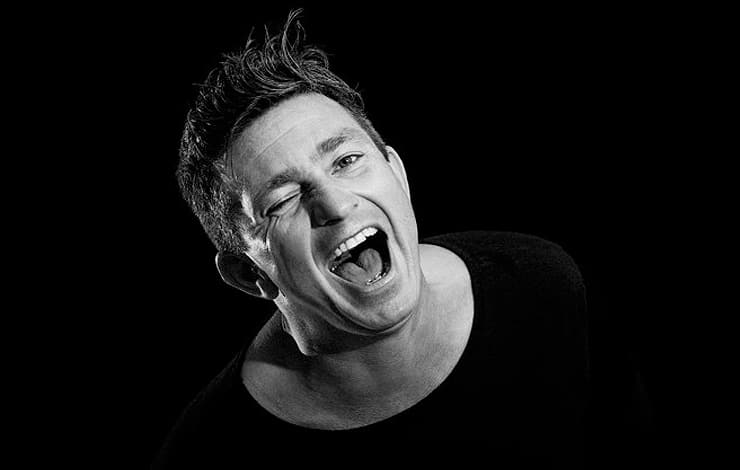 Bushwacka will be returning to Worthy Farm this summer

Bushwacka aka Just Be aka Matthew Benjamin has confirmed earlier today (April 5) that he will playing a “headline set at Glastonbury Festival this summer”.

The announcement came via Bushwacka’s official Instagram account which included him reminiscing over the last time he and Layo played Glastonbury back in 2002.

I have just been confirmed for a #bushwacka headline set at #glastonburyfestival this summer, but I’ll never forget playing there in 2002 with Layo – first we played live in the Dance tent and then all night on Radio One for their live essential mix. I even got to see Radiohead in between sets. What a year! #layoandbushwacka #glastonbury #2002 #radiohead @bbcradio1 @bbcessentialmix @radiohead #festivalseason

The Electronic DJ has been around in one form or another since 1988 – Formerly known as Matthew B during the acid house explosion of the 80s in the UK, he was then one half of seminal tech house duo Layo & Bushwacka!

Bushwacka is best-known for his 1999 dance-floor anthem “Healer” released via Oblong Records.

20 years on from the release, Carl Cox, Sasha, M.A.N.D.Y and Denney have come together to release a big remix package of “Healer” which dropped via Ultra Records earlier this year.