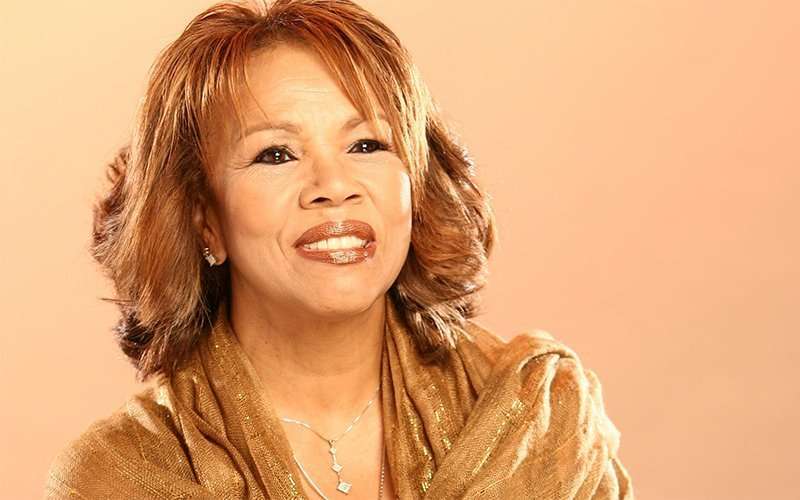 The American singer–songwriter is hopeful of returning to Worthy Farm

Candi Staton has revealed she had been asked to play Glastonbury Festival both in 2020 and in 2021 which obviously did’t come to fruition due to the coronavirus crisis.

Speaking to NME, the American singer–songwriter said: “I was supposed to go back to Glastonbury two years ago and then COVID came and destroyed all that. They asked me again last year, but COVID was still around. Hopefully next year if all goes well, I’ll be back!”

Staton played Glastonbury’s Jazz World back in 2008 for a performance that was sandwiched between Lupe Fiasco and Alabama 3.

Most recently Billie Eilish had been confirmed as the first headliner for Glastonbury 2022 and will be taking to the Pyramid Stage on the Friday night, which will make her the Festival’s youngest ever solo headliner.

The most recent big-scale artists added to the Glasto rumour mill include Queens of the Stone Age, Diana Ross and Elton John.