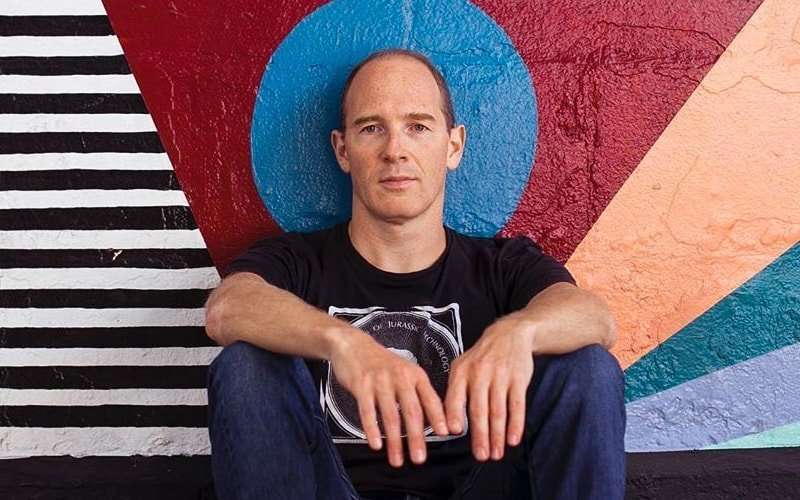 Caribou has shared his love for Glastonbury Festival in a recent Q&A – while not giving anything away when asked about a possible performance at this year’s upcoming event.

Taking place on Reddit earlier this week (March 2), Caribou – AKA Dan Snaith – initiated a Q&A session as part of celebrating the release of his new album ‘Suddenly’, which dropped last month (February 28) via City Slang.

The electronic music maestro was asked various questions from fans interested to know everything from, what his favourite festival is, to whether he’ll be performing at Glastonbury’s 50th anniversary later this summer.

One fan asked: “What’s been your favourite festival to play at so far? – to which Snaith replied: “oh man… that’s tough… it’s hard to top Glastonbury as far as festivals go and we’ve been very lucky with the sets we’ve had there but there are so many amazing ones and we’re so lucky to get to play lots of them…”

Another fan probed the Canadian artist whether he’ll be at Glastonbury this year – and received the following reply: “It’s ask me anything … but I don’t have to answer everything.”

Seeing that the 42-year-old artist wasn’t willing to confirm (or deny) a Glastonbury 2020 appearance, one could definitely assume a performance might be on the cards.

Caribou played the West Holts Stage at Glastonbury in 2015, and The Park Stage in 2011 prior to that.

Mike Skinner, Carl Cox, Fun Lovin’ Criminals, Crowded House, Clairo, Burna Boy and most recently Jesse Malin are some of the latest artists to self-confirm for the Festival’s 2020 bill thus far – with Kelis, Charli XCX and Manic Street Preachers being strongly rumoured for a possible performance.