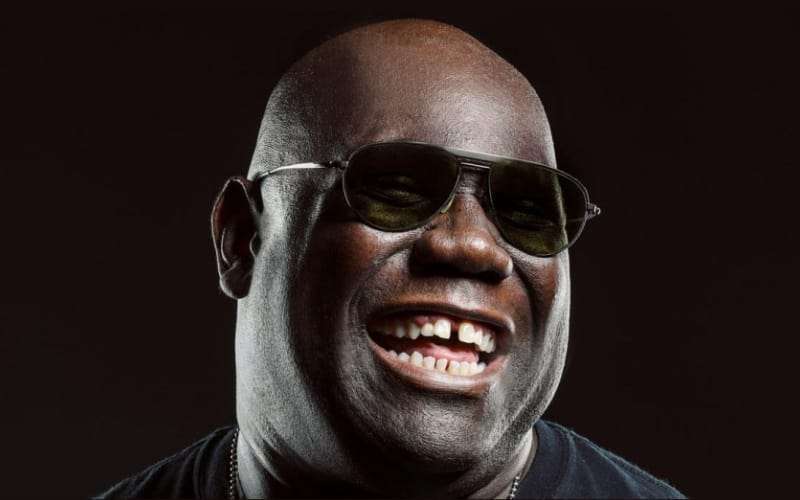 Carl Cox has confirmed he will be playing at Glastonbury Festival this summer.

Replying to a fan on Facebook who asked whether he will be at Glastonbury this year, Cox said, straight and to the point: “Yes” – accompanied by the two thumbs up emoji.

The house and techno record producer and DJ was set to play the 2020 Festival before it was forced to cancel due to the worldwide pandemic.

Back then, the confirmation came in a 2019 interview while speaking to DJ Mag – after winning the Highest Techno Award, Cox said: “We’ve got the 50 years of Glastonbury coming up, so I’m looking forward to be playing that, and that’s going to be something which is a landmark of Glastonbury musical history…”

The legendary dance DJ has become somewhat of a regular at the Worthy Farm-held event since 2016. Cox last played the Festival in the summer of 2019 where he took to The Glade on Thursday, prior to a back to back set with Jamie Jones at the brand new Arcadia Pangea on the Friday of that year – in addition to a 2-hour+ set on Saturday at the Rabbit Hole’s Funkingham Palace.

Meanwhile, recently Glastonbury revealed its first big line-up announcement poster of the acts that will be playing at the Festival this year.

Some of the recent artists to self-confirm for Glastonbury 2022 (in addition to Carl Cox) include Haim, Courtney Barnett, Confidence Man, Glastonbury staple Craig Charles and Black Dyke Band – who said they will be opening the Pyramid Stage on Sunday morning (26 June).