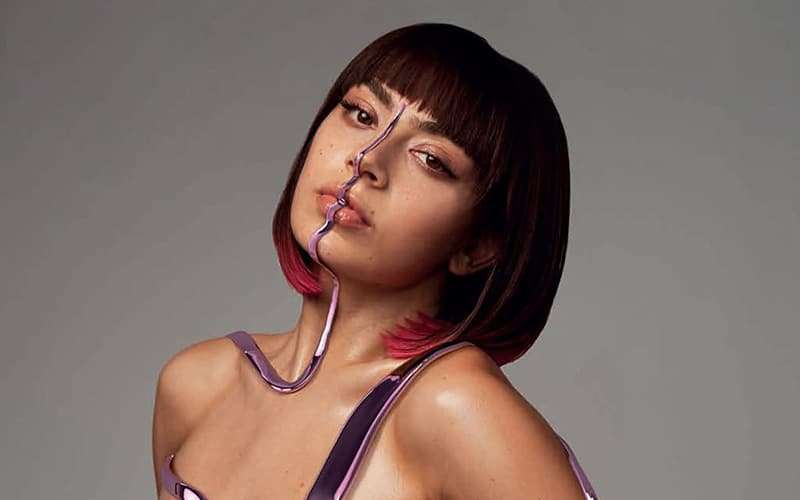 According to a post from highly regarded Glasto source and all-around festival’s champion eFestivals forums earlier today (March 1), the two-time Grammy Award nominee will be headlining Glastonbury’s John Peel Stage later this year at the Festival’s 50th anniversary in June – Stating: “Charli XCX will be headlining the John Peel one night.”

Charli XCX – real name Charlotte Emma Aitchison – is set to play Findland’s Provinssi Festival on June 25, which is the Thursday of Glastonbury Festival and is one day before all the major stages kick off on the Friday (June 26) at Worthy Farm.

Charli last played Glastonbury in 2017 (Other Stage), and if indeed officially confirmed for playing the John Peel Stage at the 2020 instalment of Glasto, it will be her second time playing the JP tent – the prior being back in 2015.