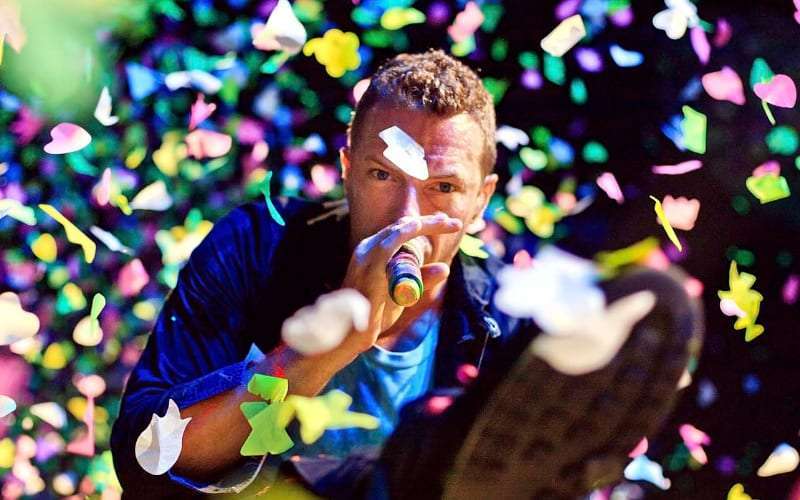 “Glastonbury is our spiritual home, but even your parents say you need to leave home sometimes”

Chris Martin has confirmed Coldplay will not be performing at Glastonbury 2022.

Speaking to NME, Martin explained: “Glastonbury is our spiritual home, but even your parents say you need to leave home sometimes.”

The London-formed band announced their 2022 touring plans on Thursday (October 14), with dates at London’s Wembley Stadium and Glasgow’s Hampden Park confirmed for June 2022.

2019 marked 20 years since Coldplay first performed at Glastonbury – with the band making their Glastonbury debut in 1999 long before they’d established their Pyramid Stage residency, and having signed its record deal just a few months earlier. In 2016, they became the first-ever band to headline the Festival four times.

Most recently, Billie Eilish had been confirmed as the first headliner for Glastonbury 2022 and will be taking to the Pyramid Stage on the Friday night, which will make her the Festival’s youngest ever solo headliner.

Additionally, Crowded House have confirmed themselves for a performance at the 2022 event, and Noel Gallagher said he will be up for playing if asked.