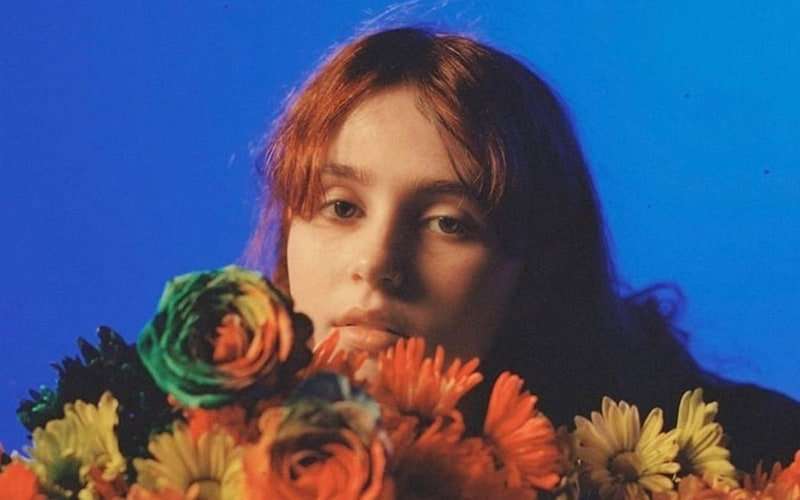 Clairo has confirmed that she’ll be performing at Glastonbury‘s 50th anniversary this June.

Speaking at the NME Awards 2020 after picking up the ‘Best New Act In The World’ award on Wednesday (February 12), the American singer-songwriter revealed her plans to head to Worthy Farm this summer. “We are at Glastonbury, I have just found out!,” she told NME.

“My mom is the coolest person in the world. She is basically my best friend.” – Watch the full interview below.