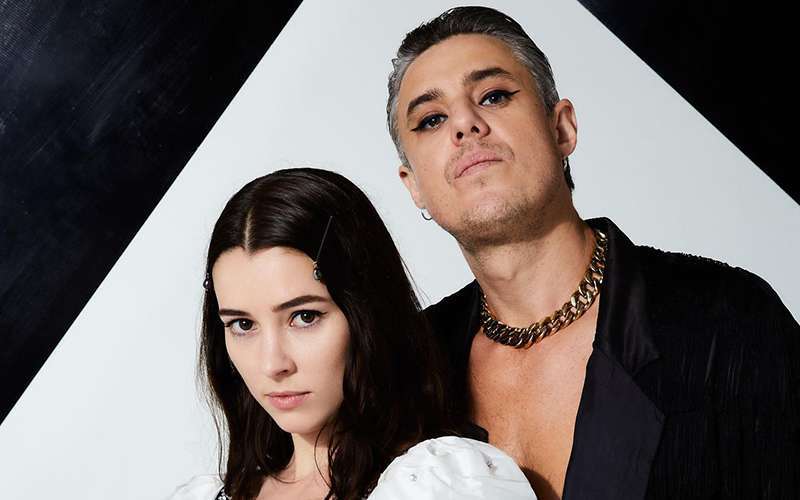 Confidence Man have self confirmed they will be playing Glastonbury 2022.

While premiering their new video for ‘Feels Like A Different Thing’ in a YouTube chat earlier this morning (27 January),  some fans messaged in expressing their hope of being able to see the band play Glastonbury this summer.

One fan said: “Crossing fingers I get to see you at Glastonbury again after discovering you in I think it was 2017”

Another expressed his hope while saying “crossed fingers for Glasto!!”

The Australian band – comprised of brother-sister duo Janet Planet and Sugar Bones – were quick to respond confirming that they will be at Glasto “with bells on”.

🚨 Self confirm 🚨 from Confidence Man (@confidencemanTM)#Glastonbury

Confidence Man – which also double as the opening act for Noel Gallagher’s High Flying Birds – last played Glastonbury in 2017 and were officially confirmed for the bill in the Festival’s taster lineup poster when it was originally published on 12 March 2020, before its forced cancellation due to the pandemic.

Arcadia release phase one of its line-up for Glastonbury 2022

To learn more about registration, the sale process and how you maximise your chances of getting Glastonbury tickets, click here.