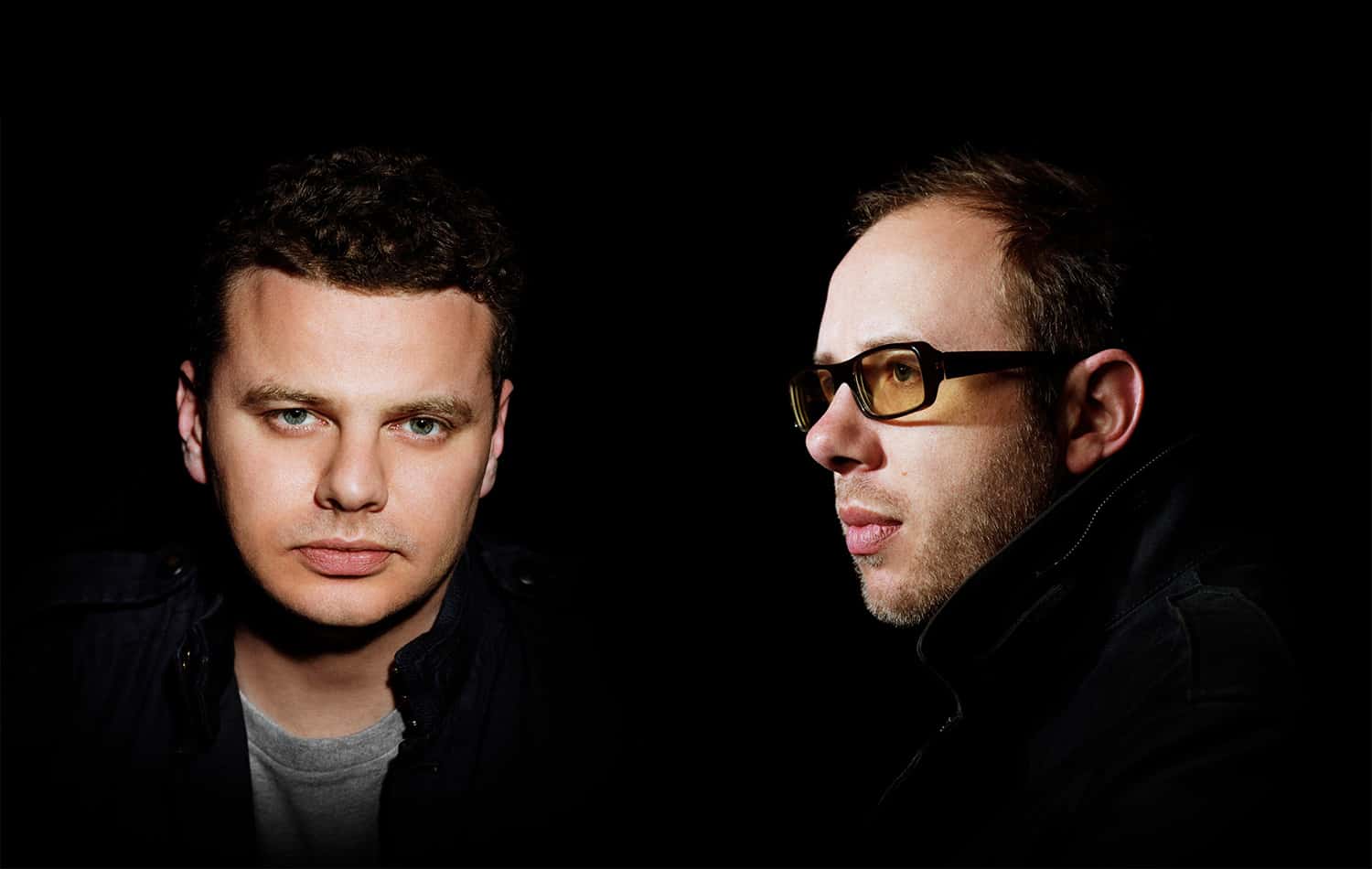 The Chemical Brothers tease “special” gig for this summer: could it be Glastonbury 2019?

There is a chance that The Chemical Brothers could be performing at this year’s Glastonbury Festival after they teased they would be playing one more “special” gig this summer.

During the show, Laverne said: “It’s November, the tour, but of course there is that show in May to tide us over.”

To which Tom Rowlands replied: “And there might be one more some time in the summer, one more maybe.”

Laverne then added: “One more special one that hasn’t been on for a bit?”

“There might be that one but we hope, we live in hope” Tom replied.

You can listen to the full interview over at BBC Sounds – they start chatting around the 02:09:10 time mark.

The Chemical Brothers last graced Worthy Farm back in 2015 when they played a headline set on the Other Stage.

Meanwhile, joining Stormzy at this year’s Glastonbury Festival will be Janelle Monae, who is confirmed to headline the West Holts Stage, and Kylie Minogue who’ll be taking the Sunday tea-time legends slot on the Pyramid Stage.

Although the full line-up will probably not be unveiled by Glastonbury Festival’s officials until the end of March / beginning of April, you can check out the latest Glastonbury 2019 line-up rumours (not necessarily likely) HERE.