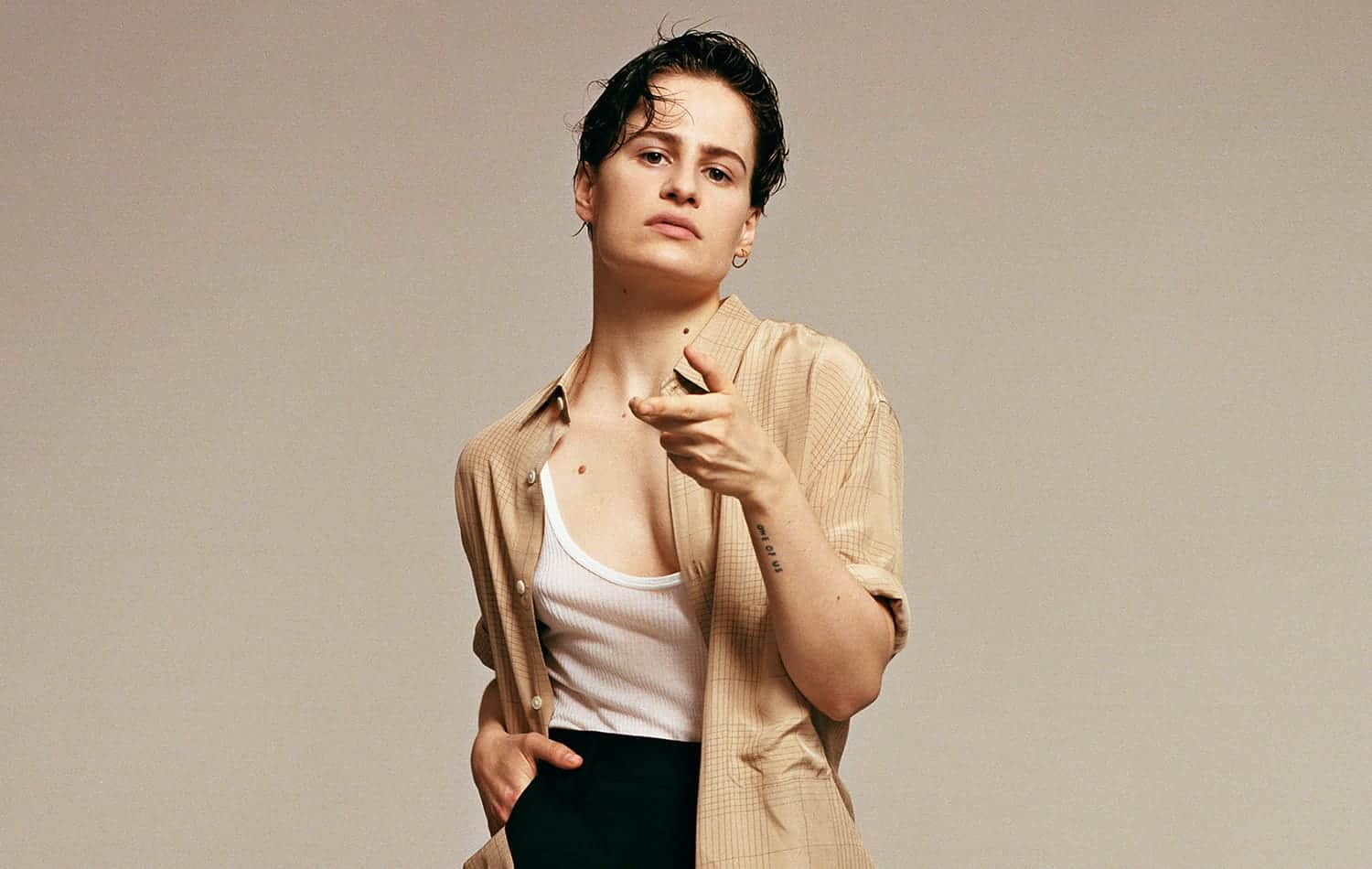 Have Drenge just self-confirmed for Glastonbury 2019?

Speaking to BBC Radio 2’s Zoe Ball Earlier today (Friday, February 22), Christine and the Queens aka Héloïse Letissier, or simply, Chris went on the Breakfast Show to discuss her new single ‘Comme si’, and any future gigs lined up for the band this summer.

In an answer to a question from one of Ball’s listeners regarding any upcoming tour dates – Chris revealed she’ll be playing Coachella in addition to some gigs with Florance and the Machine.

On the UK front, the French singer-songwriter said she will be “doing some festivals” confirming All Points East and “some other [announcments] that are going to come” – pointing out the mammoth in the room, Ball added “and fingers crossed, Glastonbury” to witch Chris replied “I can’t say anything” (which if you ask us, sounded like a definite yes).

Looking at the French pop star’s touring schedule, there does seem to be a nice Glastonbury sized gap on Saturday 29th and Sunday 30th June (see below).

Christine and the Queens last played Glastonbury in 2016, taking to the Other Stage for an early afternoon Friday slot and what NME described as a “star-making triumph”.

You can listen to the full interview over at BBC Sounds – they start talking about Glastonbury at around the 2:15:30 time-mark.

So far, Stormzy, Janelle Monae, and Kylie Minogue are the only acts officially confirmed for this year’s event.