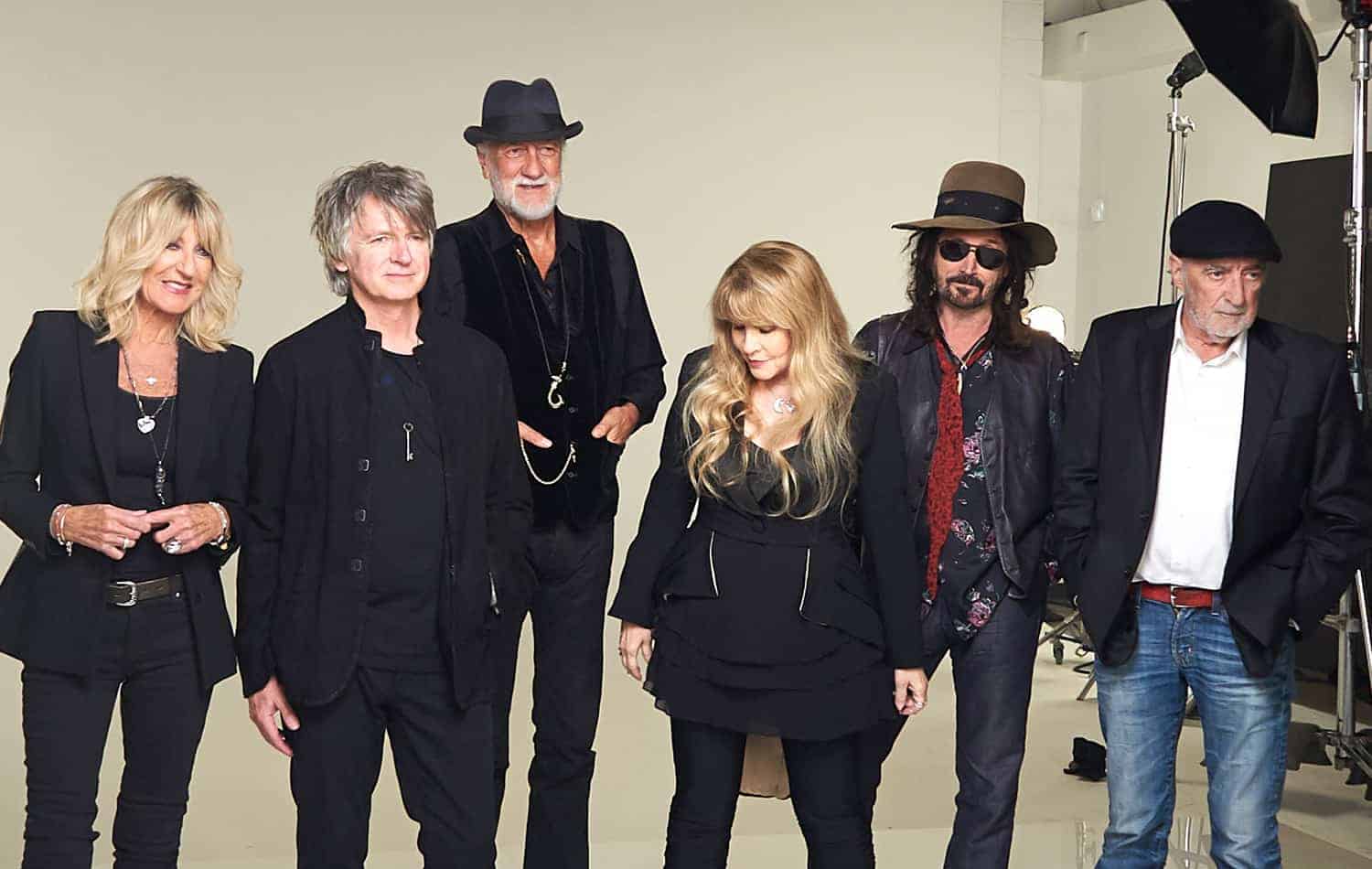 The Spice Girls reunion sparks speculation of a Glastonbury 2019 appearance

Emily Eavis said Fleetwood Mac will NOT be headlining Glastonbury 2019 – but… how about a special surprise appearance?

Fleetwood Mac has announced details of their 2019 European tour – which include a massive stop at London’s iconic Wembley Stadium.

The ‘Dreams’ band are currently touring with a new line-up of Mick Fleetwood, John McVie, Stevie Nicks, and Christine McVie, alongside newcomers Mike Campbell and Neil Finn – this after guitarist Lindsey Bucking was sacked back in April due to “scheduling conflicts”.

The classic rock veterans will hit London’s Wembley Stadium on Sunday 16th June, with Dublin and Berlin taking place 3, and 10-days prior.

It is needless to say that an announcement of this nature would typically push the Glasto Rumour Mill into overdrive with vast speculation of the legendary band finally headlining Glastonbury Festival’s iconic Pyramid Stage.

However, earlier this month it was reported that Emily Eavis had stated that the band had not been booked to headline Glastonbury 2019. That being said, Eavis did say the band are NOT set for a headline slot (whilst also confirming the Sunday Legends Slot WILL be a non-UK female artist), she never said a special appearance is out of bounds – did she now…?

“Fleetwood Mac has always been about an amazing collection of songs that are performed with a unique blend of talents,” said Mick Fleetwood. “We jammed with Mike and Neil and the chemistry really worked and let the band realise that this is the right combination to go forward within Fleetwood Mac style.

“We know we have something new, yet it’s got the unmistakable Mac sound.”

A full band statement added: “We are thrilled to welcome the musical talents of the calibre of Mike Campbell and Neil Finn into the Mac family. With Mike and Neil, we’ll be performing all the hits that the fans love, plus we’ll be surprising our audiences with some tracks from our historic catalogue of songs,” said the group collectively. “Fleetwood Mac has always been a creative evolution. We look forward to honouring that spirit on this upcoming tour.”

See Fleetwood Mac’s upcoming UK and European tour dates below. Tickets go on sale HERE from 9am on Friday October 26.