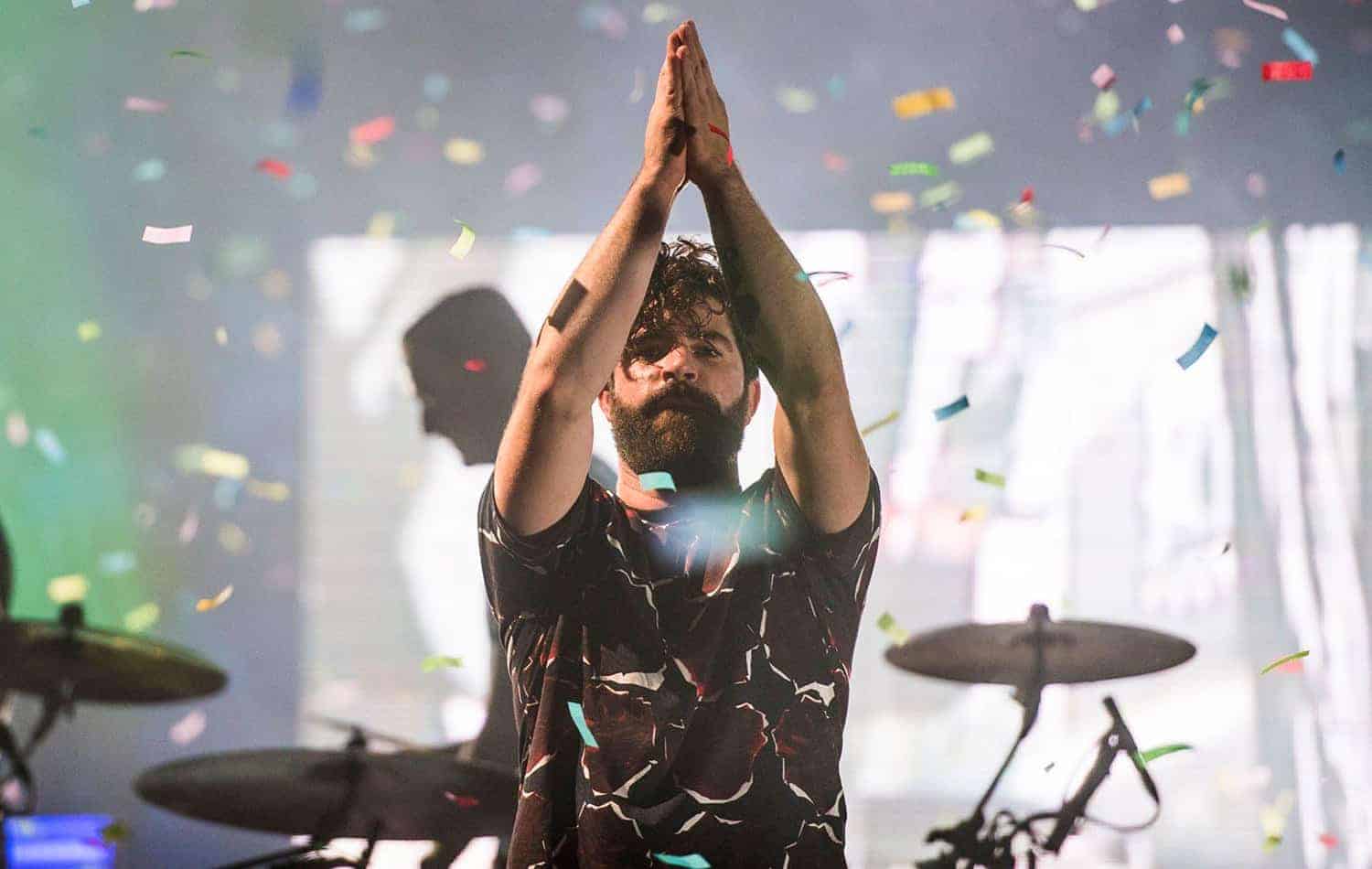 The John Lennon Peace Statue is coming to Glastonbury 2019

Further into the discussion, Mac said: “I have to ask about Glastonbury” as she went on to ask the Oxford band about plans for playing this year’s Glastonbury Festival – to which the band replied “We genuinely don’t know”… “If Emily Eavis is on the line, then ask her”… and said they “would love to go”. 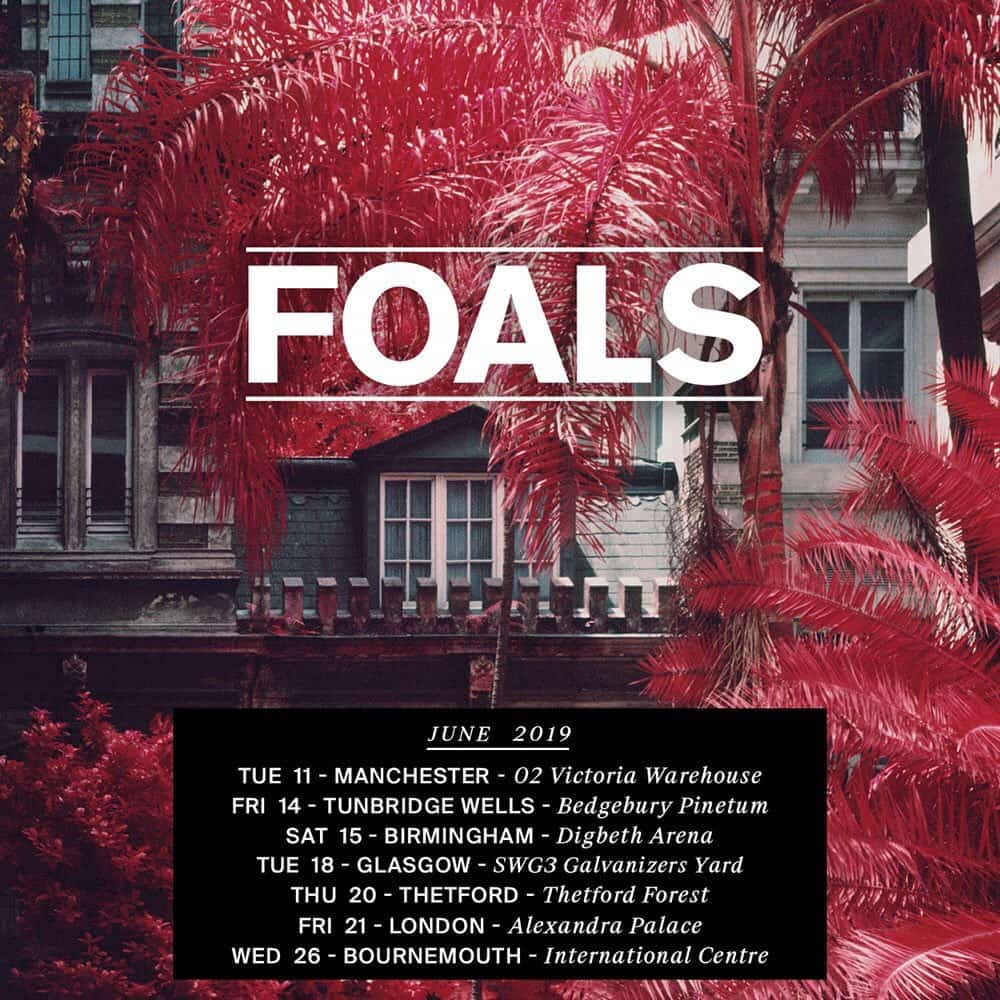 Foals have also confirmed the first details of their fifth album (which will arrive in two parts) titled Everything Not Saved Will Be Lost (Part 1 and Part 2).

Fans of the indie rock band were swift in taking to the socials with the hopes and predictions that a Worthy Farm headline slot could be on the cards.

Foals have a VERY convenient Glastonbury-sized hole in their tour dates…..

Foals nailed on for Glastonbury 💃

The Oxford band also turned down the slot before Florence + the Machine in 2015 (eventually taken by The Libertines).

The Telegraphs’ Neil McCormick went on to write: “Any doubts I have harboured about Foals ability to fulfil their ambition to be Glastonbury headliners was dispelled by a massive, mesmeric set of alternatively flowing and pummelling mantric rock. It was the Oxford quintet’s first time on the Pyramid stage but it won’t be their last.”

The four-top-10-gold-selling-album band have also been confirmed to play at this summer’s Germany’s Rock am Ring and Rock im Park earlier in June, and despite the band’s official tour page currently showing they will appear at festivals in Croatia and The Netherlands the weekends prior to and post Glastonbury 2019 – there is a “Glasto sized gap” in there which is quite hard to miss.

Furthermore, with Sir Paul McCartney ruling himself out as a Glastonbury 2019 rumoured headliner, you never know what might be in store for Glastonbury and we would just have to wait for the official announcement on this when it comes.

As of the time of writing, Stormzy marks the only headliner confirmed for next year’s Glastonbury Festival and will take to the iconic Pyramid Stage on Friday (28th June).

Janelle Monae was also recently announced as one of the West Holts headliners, whilst Kylie Minogue will make her long-awaited solo debut as the Sunday tea-time ‘legend’.

Although the full line-up will probably not be unveiled by the festival’s officials until the end of March / beginning of April, you can check out the latest Glastonbury 2019 line-up rumours (not necessarily likely) HERE.