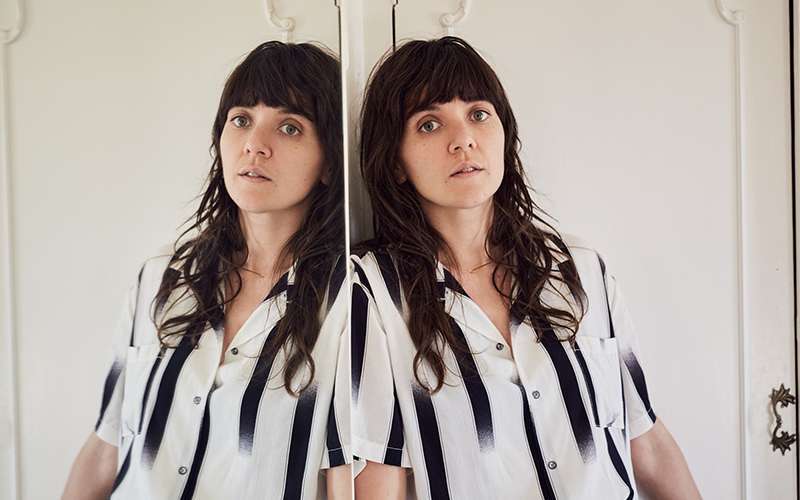 The Australian singer-songwriter is poised to return to Worthy Farm

Courtney Barnett has self confirmed she will be playing Glastonbury Festival this summer.

The Australian singer-songwriter listed “Glastonbury Festival” in her upcoming tour dates and will play the Worthy Farm-held event on Sunday the 26th of June.

Barnett is no stranger to Glasto as she has played the iconic Pyramid Stage back in 2015 and the John Peel Stage as well as the Park, prior to that, in 2014.

Meanwhile, as it stands, Diana Ross, Billie Eilish, R.A.E and most recently Little Simz are the only artists to have been officially confirmed for playing Glastonbury Festival when it returns in 2022. 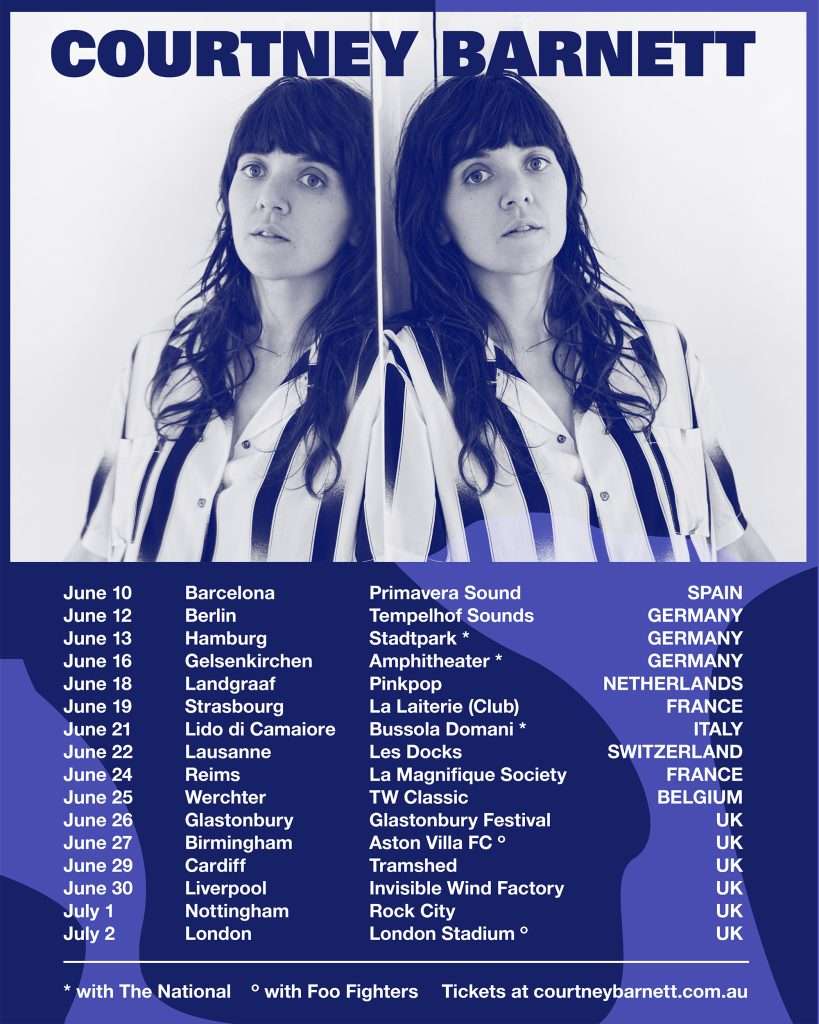