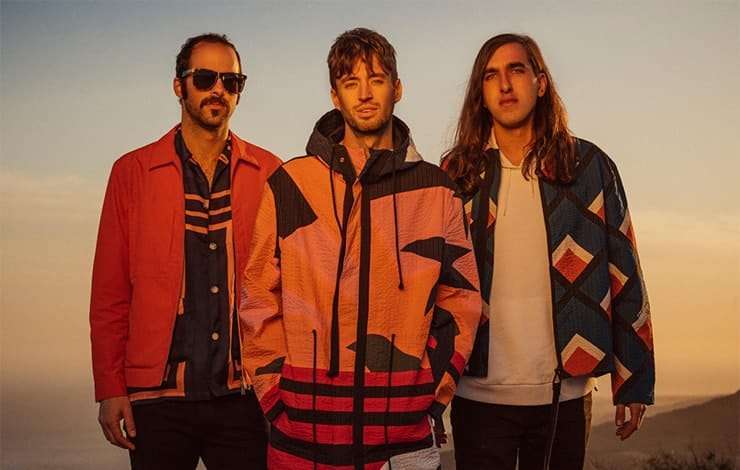 Emily Eavis reveals The Prodigy were booked to play Glastonbury 2019

Could Crystal Fighters be set for returning to Glastonbury Festival this summer?

In a recent retweet reply, the London / Navarre based band might have just self-confirmed for playing Glastonbury 2019.

Replying to a plea on Twitter for Crystal Fights to play Glastonbury 2019 made by one of their followers – the band Retweeted Alice Bird’s request with an added comment of a single monocle face emoji (see below).

The English-Spanish electronic band have just dropped a new album titled ‘Gaia & Friends’ as the follow-up to their recent ‘Hypnotic Sun’ EP.

In addition to being announced as heading Dot to Dot Festival, Crystal Fighters are set to play a host of shows across the first half of 2019, including a London headline show at Brixton Academy on 4th April.

Crystal Fighters last graced Worthy Farm back in 2014 when they played the John Peel Stage. So far, Stormzy, Janelle Monae, and Kylie Minogue are the only acts officially confirmed for this year’s event.