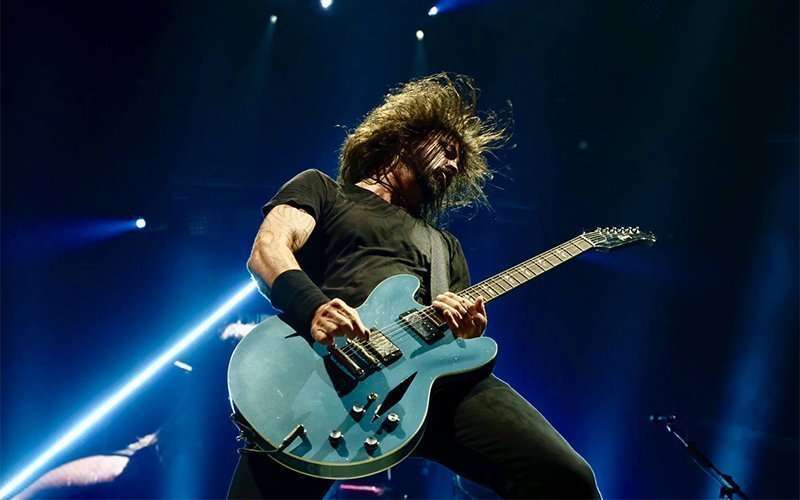 “I want my kids to see bands at Glastonbury”

Dave Grohl has shared his thoughts on the cancellation of Glastonbury Festival, adamantly positive in the return of the Worthy Farm-held event return when the coronavirus pandemic abates.

The Foo Fighters frontman told The Telegraph‘s Neil McCormick: “Unfortunately, you have to take that into construction, no matter how much everyone wants to kick down the front door and run to the nearest rock concert, there are some things that are beyond our control. It’s heartbreaking. But of course it’s not the last Glastonbury! I don’t think a pandemic can stop Glastonbury! It might hold it back a little while, but sh–!… I want my kids to see bands at Glastonbury, whenever that show happens again, and it will.”

“I might have to come back 10 years from now, with that same f—ing guitar that you considered obsolete, and make 80,000 people sing a f—ing song! It’s one of my great pleasures in life to be able to stand up and do something that someone tells me can’t be done!”

Concluding the interview on a positive note, Grohl told McCormick: “Let’s have this conversation in three or four years. You can come and sit at the side of the stage at Glastonbury, and watch us step on our pedals, and go: ‘Thank God we still have guitars!’”