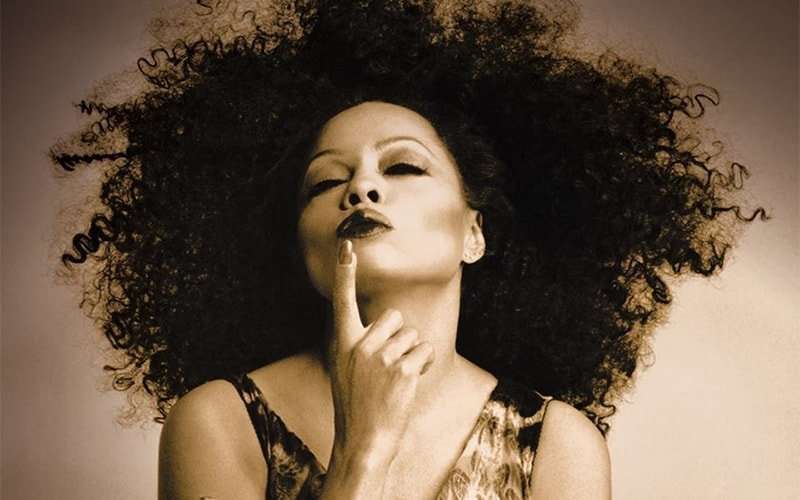 Diana Ross looks poised for a performance at Glastonbury 2022 as rumours of the American singer intensify following her postponed Uk-planned tour being postponed to next summer.

An email sent out by digital marketing ticket platform AXS, has confirmed that the Diana Ross tour planned to take place in June/July 2021 has been put back to 2021, saying: “We are rescheduling the Diana Ross UK tour. The dates have been moved to next summer, June and early July 2022 due to the UK government guidelines and notifications.  All tickets will remain valid for the new shows, with the exact dates being announced soon.  We appreciate your patience, and we look forward to seeing you next year”

The rescheduled tour date was spotted and shared by a user on the eFestivals forums who goes by the username of CaledonianGonz, earlier today, Wednesday, 17 March (see screenshots below).

Although yet to be officially confirmed, it is more than likely that the ex the Supremes singer will be playing the Sunday Teatime Legends Slot at next year’s Glastonbury Festival in 2022 – as she was the first major act confirmed for Glastonbury’s 50th anniversary back in 2020, which was sadly cancelled due to the coronavirus outbreak.

Echoing her words from last year – Eavis told The Guardian (Friday, 22 January), she was still working on Glastonbury-related projects [for 2021], including possible live-streamed events.