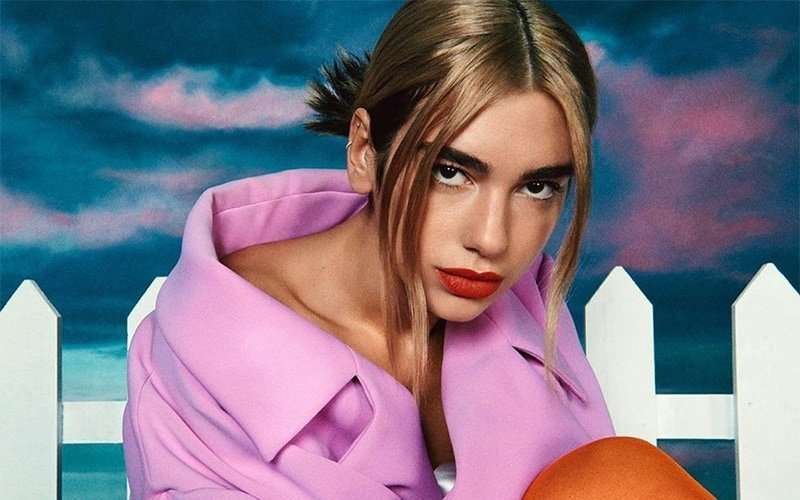 Dua Lipa shared a story about the fear she had of no one coming to see her perform at Glastonbury back when she played the Festival in 2017.

Speaking to Zane Lowe on Apple Music’s Beats 1 earlier today (December 18), the singer spoke about her upcoming album, ‘Future Nostalgia’, and the sudden rise to fame with her hit single from 2017, “New Rules.”

Asked by Lowe at what point did she understand that it’s “actually going to happen” for her – Lipa replied: “I played Glastonbury, and it was Saturday and my slot was on the John Peel stage at like mid-say, and I was like ‘no one’s going to show up’… and I was petrified”.

She continued: “I run out on to stage, the whole tent is full… there are people outside of the tent… it’s pouring down with rain… and they’re still there… seeing and watching and I was like, ‘oh my god. All these people are here to come and see me.'”

You can watch the interview below – she mentions Glastonbury at the 1:13 time-mark.

The 24-year-old star performed to an enormous crowd at Glastonbury 2017, with fans spilling far out to the sides of the John Peel Tent.

Dua Lipa is currently rumoured to possibly be set for playing the Other Stage at Glastonbury’s 50th anniversary next year.