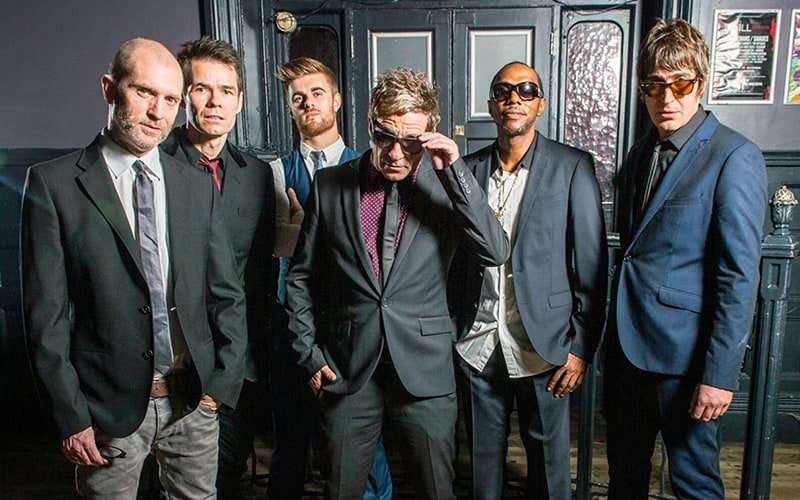 Dub Pistols have sparked hope in Glasto fans wishing the band would return to Worthy Farm for Glastonbury 2020.

The London based group retweeted and ‘liked’ a tweet by a fan asking about the chances of the Dub Pistols returning to either Glastonbury and/or Moovin Festival this year – While adding they are practically the house band at The Glade.

The question came in response to the band’s twitter post featuring an image of Barry Ashworth getting carried away on the shoulders of fans at last year’s Glastonbury – when Dub Pistols last played the Festival taking to the Glade Stage in 2019.

Dub Pistols have now confirmed that they have “no plans at this stage” for Glastonbury 2020 – That being said, it doesn’t mean the band have totally ruled out a performance at Glastonbury’s 50th anniversary, so one could still hope.

sadly no plans at this stage