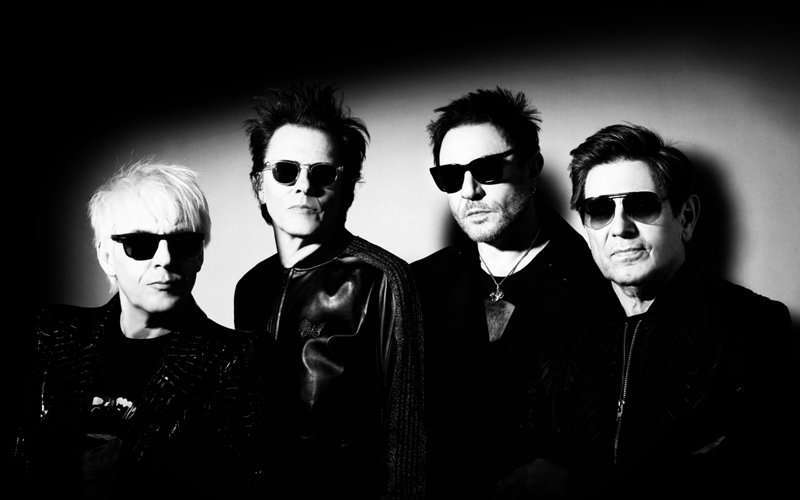 Duran Duran say they would play Glastonbury if they were offered the “right slot”.

Keyboardist Nick Rhodes has reportedly told The Sun: “We played Coachella a few years ago, which was great.

“In the Eighties, if you were a pop band you weren’t really asked to play a festival. It’s something we’ve had to learn.”

Asked if they’d like to play the world-famous Somerset-held event at Worthy Farm, frontman Simon Le Bon replied: “We are up for it — if we get the right slot.

“We’re not going to play in a little acoustic tent but if we get the right slot, we’d love to do it.”

The 80s’ icons – who have released their 15th studio album, ‘Future Past’, today (October 22) via BMG – have been rumoured for playing the Worthy Farm-held event countless times before, and have previously said that should they get the call from organisers Emily and Michael Eavis, they would love to do it.

Most recently Billie Eilish has been confirmed as the first headliner for Glastonbury 2022 and will be taking to the Pyramid Stage on the Friday night, which will make her the Festival’s youngest ever solo headliner.

The Glastonbury Festival BBC webcam is back

The most recent big-scale artists added to the Glasto rumour mill include Queens of the Stone Age, Diana Ross and Elton John.

Additionally, Crowded House have recently confirmed themselves for a performance at the 2022 event, and Noel Gallagher said he will be up for playing if asked.