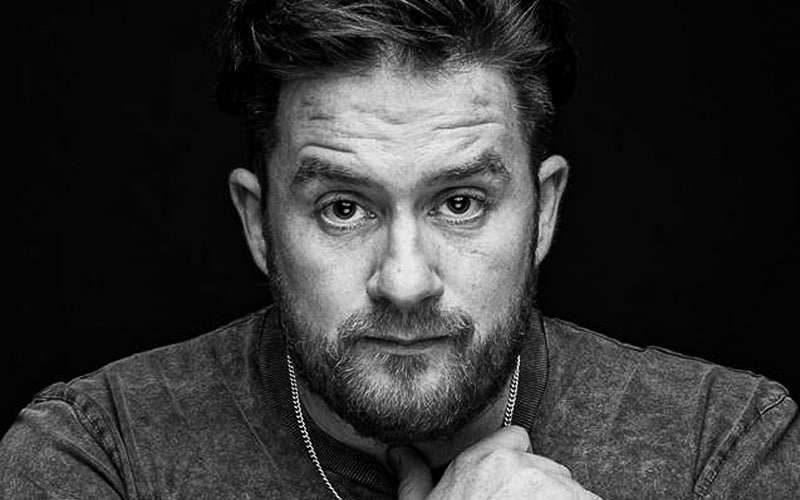 Daniel Pearce, better known as Eats Everything, appears to be set for playing Glastonbury 2020 this June.

Looking at the DJ/producer’s Facebook Upcoming Events page, he is clearly listed as being set for an appearance at Glastonbury Festival’s 50th anniversary this year. See screencap below.

Eats Everything last played Glastonbury at the 2019 instalment of the Festival, joining forces with Fatboy Slim for a B2B ‘Fatboy Eats Everything!’ session on Arcadia’s new Pangea – in addition to a ‘secret set’ at The Temple.

Some would argue that Eats Everything playing Glasto is as “sure as Fatboy Slim will. And Mik Artistik. And Billy Bragg.”

Eats will be playing. Sure as Fatboy slim will. And mik artistik. And Billy Bragg.