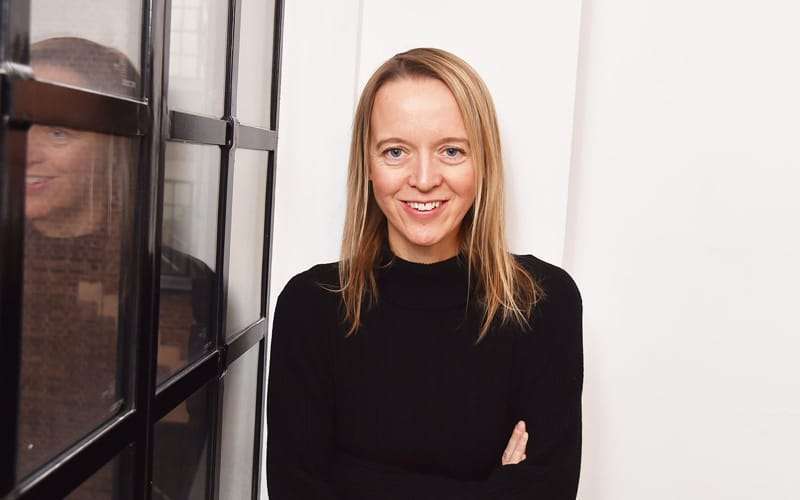 The Glastonbury Festival organiser admits that they’re “still quite a long way” from being able to confirm if next year’s festival will go ahead but are doing everything they can so it does.

While speaking to the BBC, Glastonbury organiser Emily Eavis revealed that they’re still a while off from knowing if they can host the legendary Festival next summer, saying: “I can’t tell you how much we’d love to welcome everyone back to the farm! It’s been way too quiet here this year and we want to get people back here as soon as we possibly can. Obviously, the vaccine news in recent weeks has increased our chances, but I think we’re still quite a long way from being able to say we’re confident 2021 will go ahead.”

Eavis added, “We’re doing everything we can on our end to plan and prepare, but there are still just so many unknowns and factors which are completely out of our control. What we definitely can’t afford to risk is getting too far into the process of next year, only for it to be snatched away from us again. We lost millions this year, and we can’t risk that happening again.”

Glastonbury was set to celebrate its 50th anniversary this summer – with headliners in Taylor Swift, Kendrick Lamar and Paul McCartney – but was forced to cancel this year’s instalment due to the coronavirus outbreak just a week after the lineup was announced back in March.

When asked about what support she’d like to see for festivals from the UK government, Eavis responded, “I think everyone – including government – wants there to be festivals next summer. But because of the huge uncertainty I just spoke about, and the fact that events take months to plan, there’s a huge risk for organisers that they’ll spend an awful lot of money and then see their events being cancelled for reasons completely outside of their control. And when those events go down, a huge number of jobs and livelihoods will disappear again too. So, for that reason, I would certainly love for the UK government to offer some kind of support for events in the case that they are forced to cancel.”

Eavis also discussed live streams as a possibility for next year, “We’re actually looking into the possibility of streaming some things from here if we can’t run the full show next year. We really want to get busy with planning some gigs – even if they’re to be streamed!”

Arcadia release phase one of its line-up for Glastonbury 2022

Earlier this year, Glastonbury Festival‘s General Counsel for over 26 years, Ben Challis, discusses the cancellation of Glastonbury 2020 and plans for 2021 – confirming that the Festival is “still looking at June 2021”.

Meanwhile – prior to the vaccine being released – Glastonbury founder Michael Eavis spoke about the challenges that the Festival faces with COVID-19 and some possible measures which could be put in place for Glastonbury 2021, saying: “The testing is going so well now, there could be massive testing arrangements.”