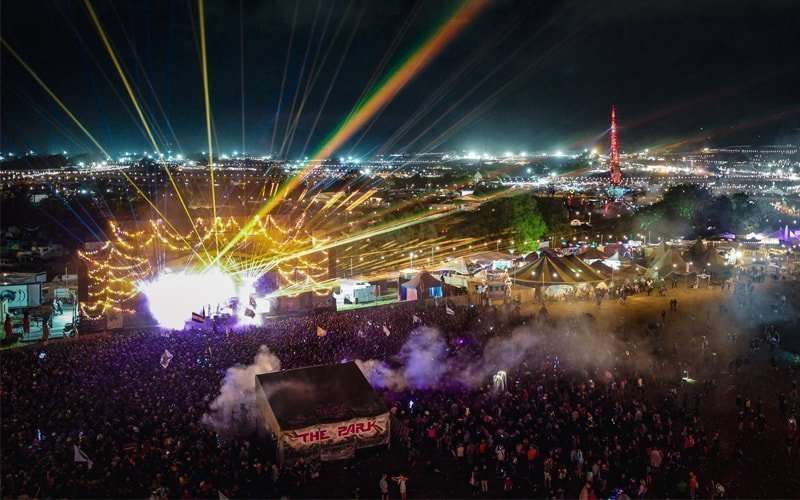 Talking to The Guardian earlier today (Friday, January 22), Eavis shared some insight from the past 10 months, into what it’s been like for the Festival pursuing “every avenue” to try and make this year’s event viable after it was cancelled in 2020 – And following the conclusion that uncertainty regarding the coronavirus pandemic, was too great to press ahead with the event this June, as it was likewise deemed cancelled just yesterday.

Discussing plans for this year, Eavis said she was still working on Glastonbury-related projects, including possible livestreamed events, saying: “A lot of big artists have been in touch offering to perform for us at the farm, so we’re doing everything we can to make that happen. We would love to build a show that can be watched at home by people all over the world, and of course it would be a useful way for us to make some very welcome income.”

Eavis also dismissed suggestions that Glastonbury could go bankrupt after a second fallow year, saying: “We would have been in trouble if we’d hedged our bets and pushed on regardless to March and then had to cancel. We’d have spent a lot of money by then, money which we wouldn’t get back.”

Following the cancellation announcement of the 2021 edition of the Festival – Glastonbury founder and father of Emily Eavis, Michael Eavis, revealed yesterday (Thursday, January 21) that they were “considering” a smaller event for September, saying: “I would like to do something smaller somewhere around the anniversary date of when we started, which was the 18th of September 1970”.

One would assume this could perhaps take the form of Glastonbury’s annual Pilton Party – a one-off “thank you“ fundraising concert – usually attended by approx 7000 people each year – held at Worthy Farm every September for the villagers, workers and local people for their help in organising the Festival.

Looking ahead to 2022 – when planning for the Festival would traditionally commence in September, but now could be pushed back if their extremely confident they’ll be able to go ahead – Emily Eavis said: “I think next year is going to give us all such an enormous high, because when we can all reunite on this scale it will feel even more uplifting than ever. One thing this last year has taught us is that fundamentally we all need human connection.”

Yesterday (Thursday, January 21), saw the subsequent cancellation of the 2021 edition which was announced via the Glastonbury Festival officials, saying: “In spite of our efforts to move Heaven & Earth, it has become clear that we simply will not be able to make the Festival happen this year. We are so sorry to let you all down.

“We thank you for your incredible continued support and let’s look forward to better times ahead. With love, Michael & Emily”

MPs have since spoken out in the wake of Glastonbury’s cancellation to warn that the future of festivals could be threatened.