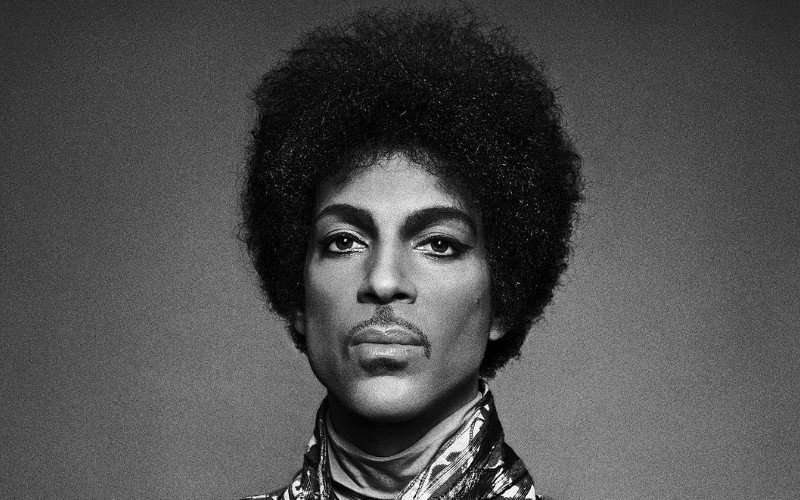 In an exclusive extract from a new book to celebrate Glastonbury Festival’s 50th anniversary, its organiser reflects on the time Prince almost played the legendary Festival.

Reminiscing back to one evening towards the end of 2013, Emily Eavis, recalls receiving that email confirming Prince would headline Glastonbury – “I was walking up the hill from the farmhouse with my husband, Nick, when we got the email we had been waiting for. I can remember exactly where I was when we read it, looking out over the valley below […] We walked the rest of the way in an ecstatic daze, as we’d been trying to get him to play for as long as I could remember, but it had never looked as if it was going to happen. Until now!” Eavis wrote in an excerpt from the upcoming Glastonbury 50 book, published by The Guardian.

She explained: “Prince’s promoter in the UK had even told us in a very direct manner that Prince would never play our festival. But we never gave up on it, because we knew how incredible it would be. We just thought, if we can get Paul McCartney and Stevie Wonder, then why not Prince? And finally, we had him! The funny thing was that there was an incredible sunset that evening, and the sky was completely purple. It felt like a sign.”

Eavis also revealed the reason why The Purple One didn’t end up playing the Worthy Farm-held event, saying: “…a few days later, we got a message saying Prince had changed his mind. One of the reasons was that, not for the first time, a newspaper had run a story saying that he was playing Glastonbury, which they used to do pretty much every year, along with the Led Zeppelin and Pink Floyd rumours. His lawyers thought we’d given the story to the press to promote ourselves, which we would never do. Nor was it in our interests: we’d already sold all of that year’s tickets. We deliberately don’t announce acts before they go on sale. We want people to come because they want to be here to experience the festival for everything it has to offer, not because one particular act is playing. Music is fundamental to this festival, but there is so much going on here beyond that.”

The highly anticipated book will draw on archive material and including exclusive photos and artwork, the book will include stories and interviews, and look at memorable events from the festival’s colourful history and story of how the Festival has come from its humble Worth Farm beginnings to the most in-demand event on the music calendar – featuring a host of big names including some past headliners which have signed up to contribute pieces to the official book.