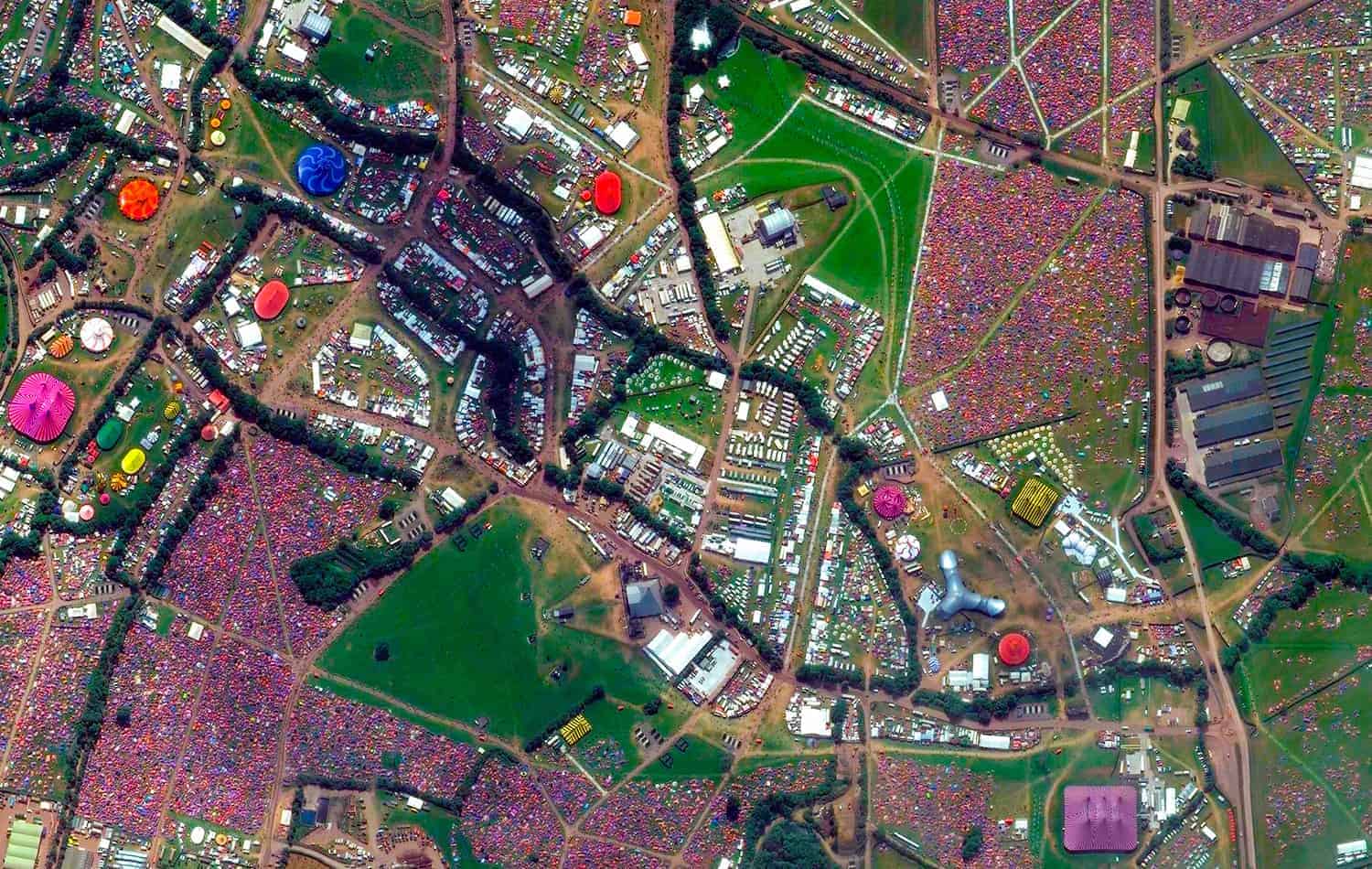 Stormzy determined to debunk criticism of him headlining Glastonbury 2019

Major changes are coming to three of Glastonbury’s iconic areas as preparations continue for the festival’s return in 2019.

She said that the festival was “about 90% of the way there” with booking the line-up and that “the last 10% of confirmations are going on now”.

Speaking of further developments on site, Eavis said that “Arcadia are working on a new area” and “a completely new design.

“They have come up with some incredible structures that they are trying to build into a new show.” said Eavis.

This may come as no surprise to those of you who have been following the latest reports on Arcadia, as we did indeed report last year that Glastonbury’s favourite Spider won’t be returning to Worthy Farm in 2019.

Eavis also revealed further new details, including news about The Park, and Block9 – saying that “The Park has got something new appearing next to it where the tipis were”.

“There is going to be a whole new area there. There is lots of things happening.”

Whilst also mentioning that Block9 “are expanding down in the South East corner so they have come up with an incredible installation which is pretty mindblowing.

“I’ve only seen it as an image on a page, but when it is in the field it will be incredible.”

You can listen to the full interview over at BBC Sounds – they start talking about Glastonbury at around the 02:08:20 time mark.

Taking to Twitter, they said: “We’re pleased to report that following the 2017 Festival, we were able to distribute more than £3 million to good causes for the first time”.

We’re pleased to report that following the 2017 Festival, we were able to distribute more than £3 million to good causes for the first time https://t.co/ndklhTevKI pic.twitter.com/kwehAXcdaF

Although the main line-up announcement is set to be made only in April, you can check out the latest Glastonbury 2019 line-up rumours (not necessarily likely) HERE.