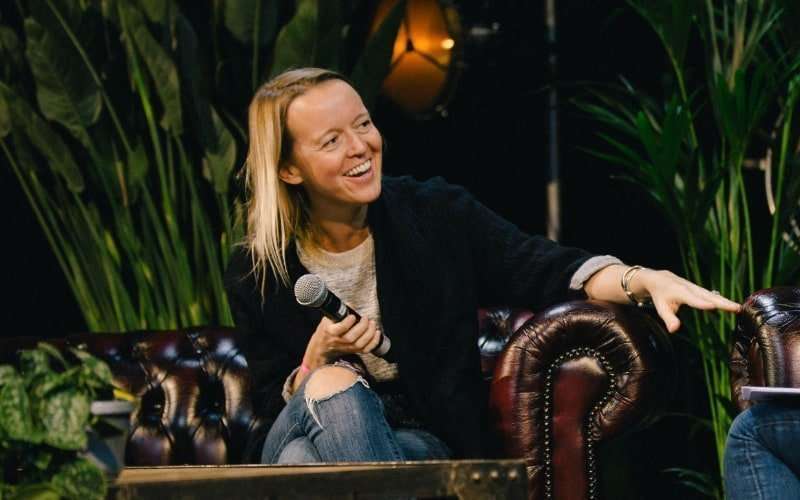 Glastonbury Festival organiser Emily Eavis has issued a statement after it was announced yesterday (Monday, 17th October) that tickets to next year’s event would see an increase in price.

The announcement confirmed that tickets for Glastonbury 2023 would cost £335 (plus a £5 booking fee).

In other words, an increase of £55 over the previous pricing from the last Festival in 2022 – where tickets were initially bought in 2019 for 2020 and then rolled over to 2022 due to the worldwide pandemic.

Now, in a statement (seen below), Eavis addressed the rise, writing: “I wanted to post about the 2023 Glastonbury ticket price which was announced today.

“We have tried very hard to minimise the increase in price on the ticket but we’re facing enormous rises in the costs of running this vast show, while still recovering from the huge financial impact of two years without a festival because of COVID.”

Eavis continued: “The £50 deposit on ticket sales day in November will be the same as ever, with the balance not due until April. And, as always, there will be opportunities for many thousands of people to come as volunteers or as part of the crew.

“In these incredibly challenging times, we want to continue to bring you the best show in the world and provide our charities with funds which are more vital than ever. We are, as always, hugely appreciative of your ongoing support.”

These sales will then be followed by a resale of any unpaid and/or cancelled tickets sometime in the Spring of 2023 (around April time).

Some of the big-name acts to be rumoured for a possible performance at Glastonbury 2023 so far include Spice Girls, Arctic Monkey, Elton John, Robbie Williams, Eminem and Roxy Music – who are speculated as being strong contenders to play the coveted Sunday afternoon Teatime Legends Slot at next year’s Festival.