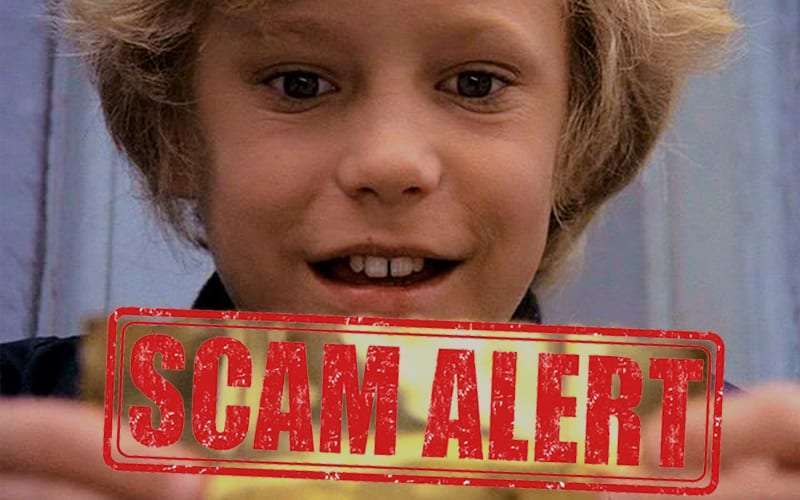 Tickets for the Glastonbury 2022 have already sold out ahead of the 2020 cancelled event, with deposits paid for the 2020 Festival having rolled over for a second year.

That said, demand for the golden-ticket-snitch has never been higher and although there will be a resale of any cancelled tickets at the end of March, those who have missed out on tickets in the original sale have been warned to be wary of scammers.

After a fan recently reached out to Festival organiser Emily Eavis on Twitter as a result of someone trying to sell him what looked like fake tickets – Glastonbury officials were swift to reply confirming that the tickets were not legit, saying: “We don’t offer print-at-home Glastonbury tickets (our tickets are also fully non-transferable and have the ticket holder’s photo on each one).”

Hi Russ – no, this is not legit. We don’t offer print-at-home Glastonbury tickets (our tickets are also fully non-transferable and have the ticket holder’s photo on each one).

Another fan shared her frustration with the scammers who likewise, tried selling her fake tickets and decided to take to Twitter and warn fellow Glasto-goers, saying: “So fed up of scammers, […] Please be careful folks! All tickets are attached to photo ID and address so you won’t get in!”

So fed up of scammers. This person tried to sell tickets. They suggest the @glastonbury will email them but we all know you can only get tickets through @seetickets. Please be careful folks! All tickets are attached to photo ID and address so you won’t get in!
Is that right? pic.twitter.com/VB0AT89FCx

Meanwhile, as it stands, Diana Ross, Billie Eilish, R.A.E, Little Simz (who is set to headline the West Holts Stage) and most recently The Strays are the only artists to have been officially confirmed for playing Glastonbury Festival when it returns in 2022.

The first line-up poster has been confirmed to be scheduled for release in March, with individual area line-ups to follow – before the full line-up plus times will finally drop in June.

Other acts which have been rumoured to make an appearance at this year’s event include Candi Stanton, Brass Against, The Chemical Brothers, Harry Styles, Primal Scream, Basil Brush, The 1975, The Lathums, Foals and Wolf Alice – who were once of the first bands to be confirmed for the 2020 Festival before it was forced to cancel due to the worldwide pandemic.

As mentioned, although tickets for the 2022 Festival have already sold out ahead of the 2020 cancelled event there are still ways to go to Glasto this summer.

Some of the opportunities include entering competitions, working at the Festival, volunteering or trying for tickets in the spring resales – which have been confirmed to take place at the end of March.